You Are Here:Home / Career Exploration / The Missing Link in University Career Services 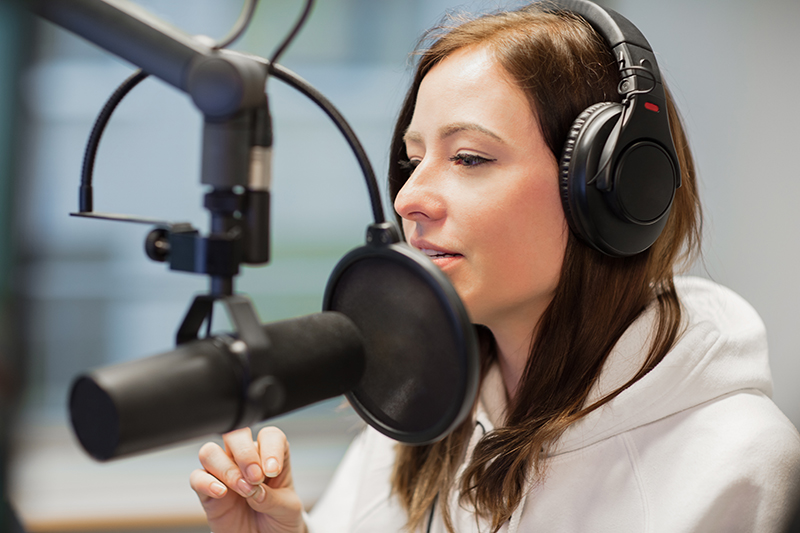 After an enjoyable career that spanned eighteen years in a Career Services program at a large university, I retired and started a private practice in career counseling and coaching. This work has allowed me to come full circle in enjoying what I loved most about my own career: helping individuals understand themselves as a requisite to exploring the careers that are the best fit for them.

I am a strong proponent of students using the Career Centers at their universities because I witnessed first hand the difference using the services made in countless students being fully prepared to launch their careers at the time of graduation. Most Career Centers offer a multitude of services to help students take the steps they need to be ready for meaningful careers, and these services usually start with making a good choice about a college major that will lead to a career to which the student is well suited.

While at the university, the importance of delving into interests and personality as a foundation for career exploration was stressed and assessments were used in these areas, but after launching my practice, I soon realized that the exploration of aptitudes and abilities was the missing link to a fully comprehensive approach to making the best decision about a college major and career.

After quite a bit of research, I determined that the Highlands Ability Battery (HAB) is truly the “gold standard” in aptitude testing, so I became certified to use it in my career counseling practice. University Career Services programs as a whole are not in a position to use an in-depth aptitude assessment with students because of the time, effort, and cost that a student has to invest in process of understanding their abilities and relating them to the careers that will best capitalize on their patterns of abilities.

An equally important factor is the time it takes a career counselor to interpret results and guide students to an effective decision about a college major and career. In most institutions of higher education, it’s just not feasible for Career Services programs to offer aptitude testing.

Combining the exploration of abilities, interests, personality, and values provides a comprehensive approach to making excellent decisions about college majors and careers. Like many other large universities, my university offers upwards of 250 college majors. The natural inclination of the majority of students is to start with all of the occupations currently available, pick the one that they like the most, and then decide which college major will best prepare them for a career in this field.

Using this method is the exact opposite perspective from which to start the important process of deciding on a career. I have worked with students who decided on a career based on their interests only to find after a short while in college that their aptitudes were probably not up to par with their choice of major that would lead to the chosen career. Just as many students make career choices based on their strengths and apparent abilities, only to find that they are just not that interested in the college major leading to their chosen career.

While abilities and interests are very important in considering college majors and careers, personality should also be explored. It’s a known fact that certain personality types are better suited to certain careers than others. The better-fit careers allow individuals to use their natural preferences and be more comfortable in and confident about their work.

Also important is a consideration of values. This component is often the cause of dissatisfaction in a chosen career, even when the abilities, interests, and personality are aligned with the choice. While values can change, it’s important to consider strongest work values when attempting to make the best choice about a college major and career.

After having used the Highlands Ability Battery extensively with high school juniors and seniors, college students, young professionals who have launched their careers and are not happy, as well as with midlife career changers, it is clearly apparent that making a career choice with only an inkling about natural abilities positions one to make an ineffective choice. Natural abilities are different from skills and are very difficult to understand without some form of assessment to provide the information needed to truly comprehend them.

The Highlands Ability Battery is a phenomenal instrument to help an individual understand innate, hard-wired abilities in nineteen different areas. An advantage in using this assessment compared to many others is that the scores in each area are represented on a scale with a high, a medium, and a low range. Most scores in the low range on a test are not good, but on the Highlands profile, an explanation of the strengths associated with low scores is provided, which often is as equally important as understanding the strengths indicated by the mid and high range scores.

Another source of very important information in the career decision-making process is the Career Exploration Supplement that accompanies the ability profile report. This Supplement provides information about the careers that would most capitalize on the individual’s unique pattern of abilities and serves as an excellent springboard for career exploration.

Real-life Examples from my Practice

Examples of the importance of incorporating exploration of abilities in the career-decision making process are plentiful. A student I’m currently working with is a junior in college and he has changed his major three times—from Interior Design to Engineering to Accounting.  He took the interest and personality assessments at the career center at his university but sought my help because he was thinking of changing his major yet again. The Highlands Ability Battery provided a deep dive into his abilities and aptitudes that led to a clear understanding of the direction that fit him best. After using the Career Exploration Supplement, he identified careers that would capitalize on his unique patterns of abilities. At this point, we combined what he had learned about himself in the areas of interests and personality with his pattern of abilities and it became very apparent to him that Game Development was a perfect major leading to a career he’s very excited about.

Another example of the benefit of exploring abilities to make an effective career choice is a twenty-year-old young man who is sitting out of college until he decides what he wants to do. His major was Computer Science and he had planned to do programming, but he found the courses unbearably difficult. After taking the Highlands Ability Battery and understanding his unique patterns of abilities, it became clear to him that programming was not a good fit. The decision he ultimately made allowed him to incorporate his keen interest in computer systems with his abilities and personality as well. As a strong extrovert, he learned that sitting at a computer all day would drain his energy and that the spatial reasoning abilities required in programming made his major in Computer Science a very poor choice. He decided on Information Sciences in the College of Business and is now focused on a career that will allow him to use his strengths, personality, and interests in a computer networking career.

My advice to parents and students attending college who want to prepare most productively for successful careers is twofold:  (1) make the University Career Center one of the first stops on campus, with the student committed to taking full advantage of the services throughout their time at the University, and (2) work with a certified Highlands Consultant to fully understand the student’s abilities, in addition to the help the Career Center can provide in understanding interests, personality, and values in choosing a college major and career. Without a doubt, the combination of these two steps is the recipe for the most effective career planning for college students! 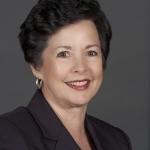 Mary Feduccia, Ph.D., is a Highlands Certified Consultant as well as the founder and owner of CareerWorks360 in Baton Rouge, Louisiana. Specializing in career counseling, Mary helps individuals at various stages make good decisions about their careers. To learn more, visit her website, or contact her online.

“I always thought I knew what I wanted to major in. Now I’m confused.”