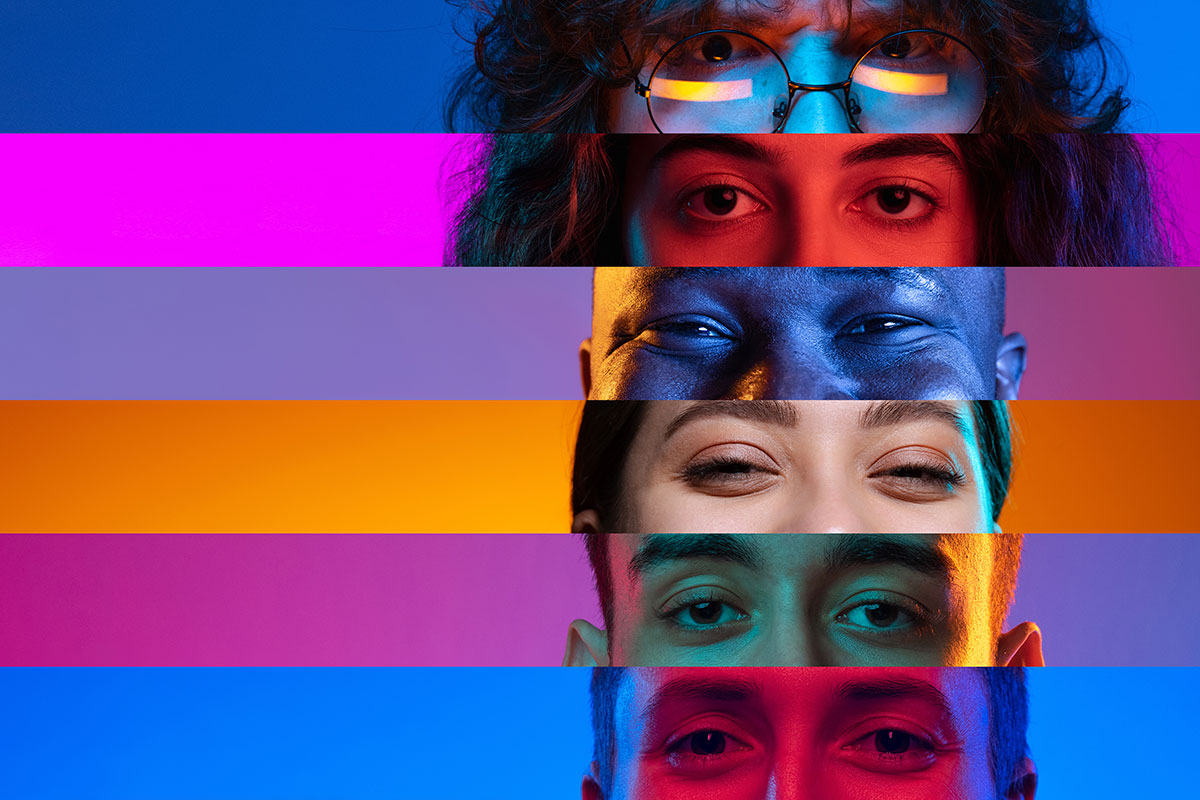 Can a leopard change its spots? Not likely.
Can you teach an old dog new tricks? Entirely possible.

As a human, your natural abilities and acquired skills show up together as performance, often rendering them hard to differentiate.

Natural abilities are ingrained within you. While you’re not necessarily born with them, they stabilize as a young teen. Think of them as your “spots,” which combine in beautiful patterns to make you unique.

Skills are things you acquire, whether by choice or circumstances. You might choose to learn how to snowboard. You might have to become proficient in Excel to do your job. You can master “new tricks” at any point in your life.

While skills decline with disuse, your natural abilities remain accessible throughout your lifetime (barring cognitive decline, accident or injury). Accordingly, it’s critical to take them into account as you make high-stakes decisions about your career — and life. Over time, your abilities won’t change much, but the lens through which you view them will.

Abilities: Foundational to Your Success

Learning about your natural abilities can be very validating: “So that’s why I feel energized by the success of the team!” … “No wonder I struggle to find the ‘off’ switch; the ideas just keep coming!” … “It’s OK that I move at a slower, more deliberate pace than my coworkers.”

Even better, understanding your natural abilities can empower you to make career decisions with greater confidence. Are you more likely to thrive in a large organization or as an entrepreneur? Will you be motivated by working with and through a team to achieve a common goal, or would you prefer working solo? Would a fast-paced environment be energizing or draining to you?

A greater level awareness around your abilities is foundational to your success. But it’s hardly the end of the road to self-discovery. You are so much more than your abilities! Several other crucial elements, including skills, interests, family influence, values and goals, come together in the Highlands Whole Person Model™ to provide a more holistic picture of who you are and what makes you tick — throughout the many stages of your career development cycle. 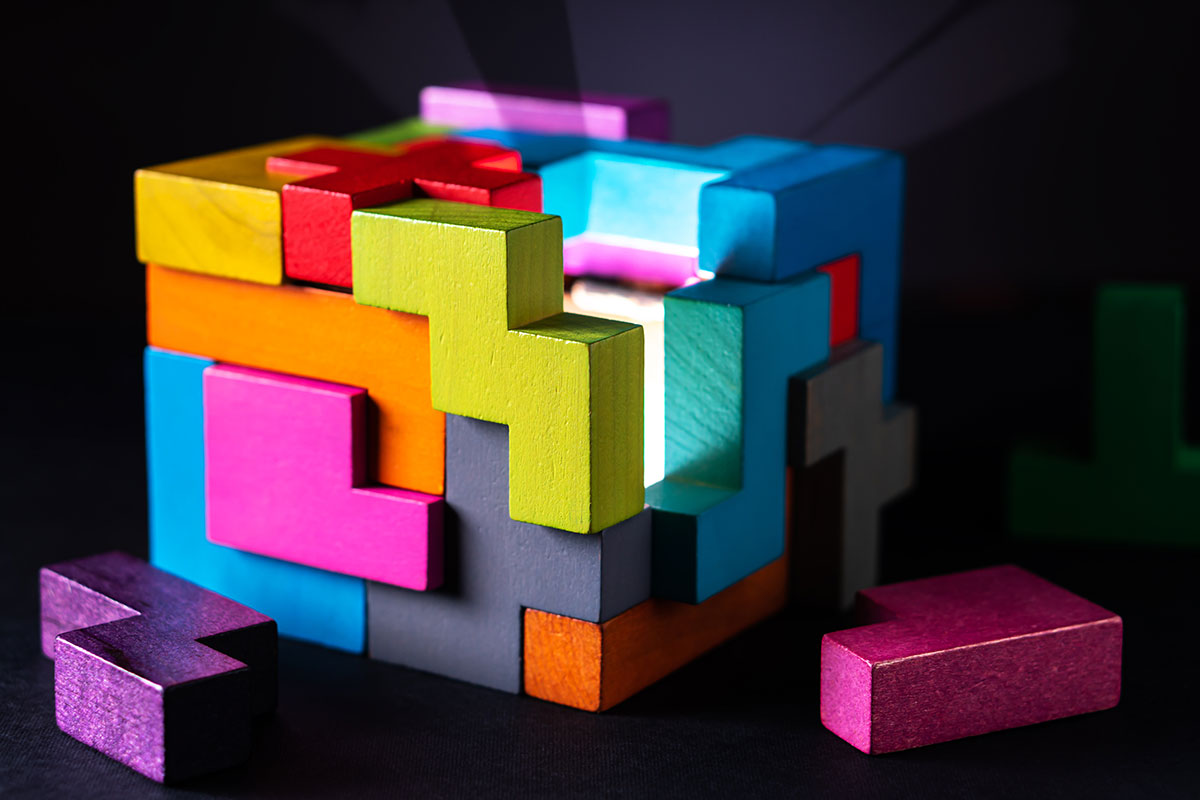 Guiding Your Next Career Move — and Beyond

Imagine having the superpower to foresee the future. To imagine the twists and turns you’ll take along your career path, from the time you graduate high school through the day you retire — and beyond. Even if you have a naturally long Time Frame Orientation (one of the abilities measured by the HAB), it’s impossible to predict the future with 100% certainty. Undoubtedly, there will be times when you’ll find yourself at a critical stage or turning point in your life or career. And, at various junctures, you will either choose — or be forced — to make sort of career transition.

Some turning points and career transitions are externally driven. No matter how much you love high school, graduation day triggers a turning point in your life. You can opt to do many things — attend college or vocational school; directly enter the workforce; take a gap year to travel; hang out in your parents’ basement … but there’s one thing you can’t do: stay in high school. With diploma in hand, you are forced to make your first externally driven career transition.

Fast forward a few years. Your career is clicking along. You’re happy, fulfilled and energized by your work. And then, out of the blue, your company closes its doors. Again, you have many choices. But working for a company that’s no longer in business isn’t one of them. You find yourself facing another externally driven transition.

Related: From Fired to Fired Up

Often, the need for change comes from within. You’re bored, frustrated, or downright miserable at work. You need to change jobs or careers to save your sanity. Maybe you love your job but decide that it’s time to explore a more lucrative opportunity to support your growing family. Perhaps you crave greater meaning or purpose in your career. Internally driven transitions often happen at “predictable” periods in life, but not everyone follows the same timeline. 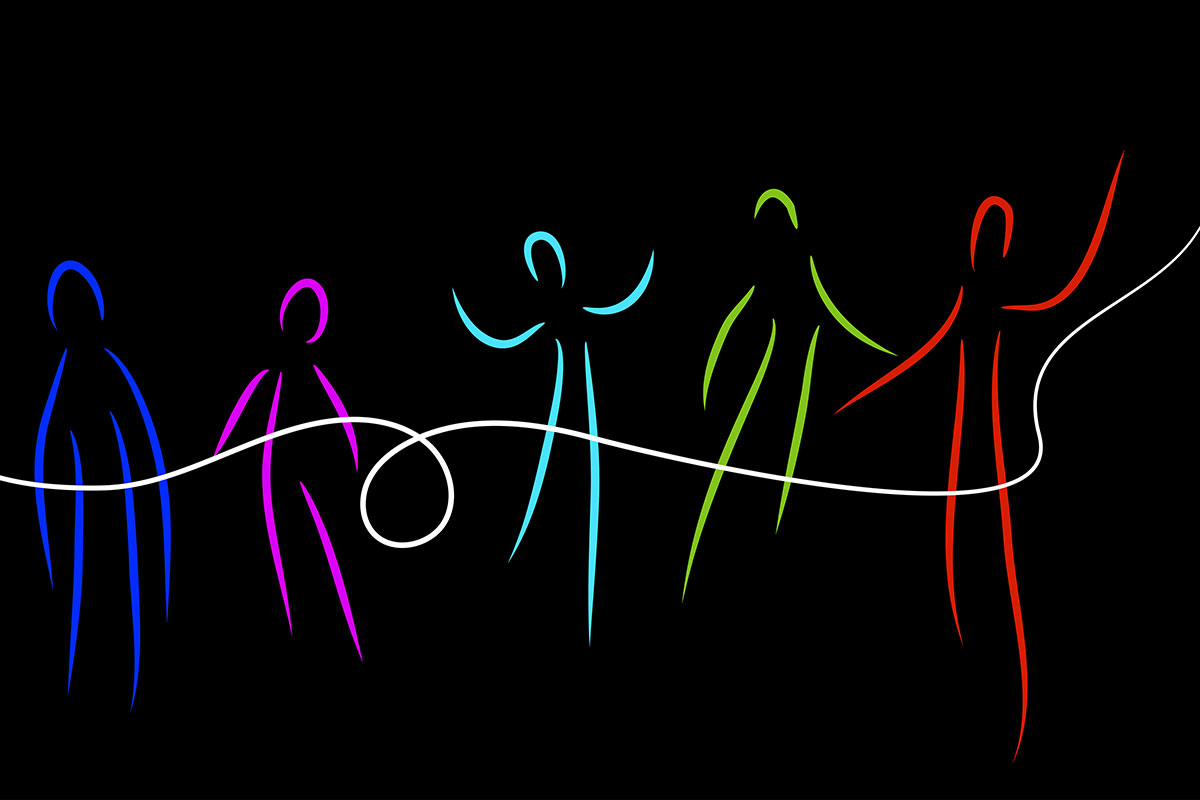 The Highlands Ability Battery™ can guide you at any point in your career development cycle, including beyond retirement. Let’s walk through a few examples:

Marco’s parents, both lawyers, have encouraged him to attend their alma mater, choose a pre-law major and attend law school. As a child, Marco thought it might be fun to follow in their footsteps. But doubts began to surface during sophomore and junior year, when he felt a pull toward architecture or engineering. He wondered if he should he take the path of least resistance and pursue law, or if something else might be a better fit.

The results of his Highlands Ability Battery™ revealed that Marco had strong natural Spatial Reasoning abilities, supported by strong 2-D visual aptitudes (high Design Memory + high Observation). These abilities would serve him well should he choose either architecture or engineering. Was a legal career even an option? Absolutely, especially had it aligned with his interests, values and goals. But his strong preference for Introversion and low Classification might have rendered certain types of law draining, which would be worth consideration out of the gate.

Building on the foundation of his natural abilities, Marco, with the full support of his parents, filtered both architecture and engineering through the other elements of the Whole Person Model, and confidently decided to choose a college that offered a robust architecture program.

Kristin graduated with a degree in hospitality 15 years ago, and had been working as an event planner until the pandemic hit. Her employer was forced to furlough most of its staff, including Kristin, who was both blindsided and disappointed. While she loved her job, Kristin realized that the hospitality industry was shifting in a way that no one saw coming. Reality sunk in. Waiting it out wasn’t an option for Kristin, who was raising a son on her own. She needed to work. But what else could she do?

Kristin was at a career crossroads. Having taken the Highlands Ability Battery™ in college, she returned to the reports in her client portal, reminding her of how her natural abilities (including high Generalist, high Classification and high Concept Organization, among others) lent themselves to myriad other occupations, including consultative work for businesses in crisis.

What better time to help ailing businesses pick up the pieces? Kristin began talking to other business coaches, and was so energized by the idea that she dove into a certification program to become a business continuity professional. Kristin landed an exciting new job within six months … and is thriving in her new role. Her career transition was intentional and well-planned, thanks to the insights she gained by revisiting the results of her HAB.

As his 65th birthday approached, Daniel’s wife asked him when he planned to slow down … enjoy life … travel more … consider retirement. At first, Daniel was taken aback. Not working was something that had never crossed his mind. But his wife’s question stuck with him.

Related: Unlocking Your Life P.U.R.P.O.S.E., Empowering You to Be All You Can Be

One day, while attending a community outreach program sponsored by his alumni association, Daniel realized that he could downshift without bringing his career to a full halt. The allure of a fancy job title and enviable salary had lost its luster. But he was energized by the thought of work with greater meaning and purpose. Daniel was facing a pivotal career turning point.

He turned to the results of the Highlands Ability Battery™ he had taken as part of his company’s leadership development program, viewing them through a completely different vantage point this time around.

With the help of his Highlands consultant, Daniel decided to pursue a position with a non-profit organization devoted to helping students in economically disadvantaged communities develop leadership skills. The role, which involved both fund-raising and direct contact with mentees, drew on Daniel’s strong driving abilities, including a strong preference for Extroversion, low Classification and high Idea Productivity.

After a year in his new role, Daniel contacted his coach to report that the intrinsic rewards of this new role were beyond measure — and that he was so grateful for having the data and insights to have made this transition with confidence. 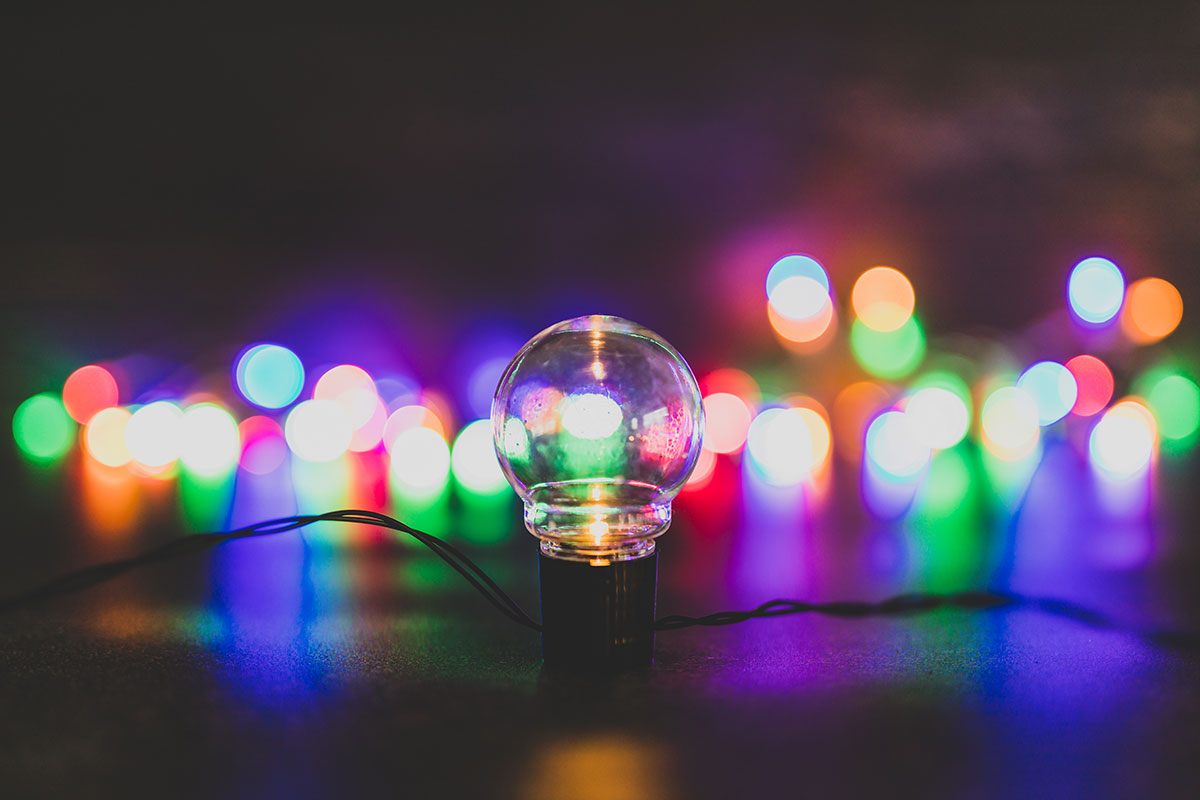 “I Wish I Had Done This Sooner!”

Clients love hearing the results of their Highlands Ability Battery™ — and frequently express that they wish they had taken it sooner.

While it’s never too early to learn about your natural abilities, it’s also never too late. As a Highlands client, you have permanent access to the reports in your portal, which you can visit any time you’re facing a turning point or transition.

Every stage of your career cycle offers the opportunity to gain experience, knowledge and skills — and to adjust the lens through which you consider your natural abilities.

When is the best time to take the HAB? Taking the Highlands Ability Battery™ at any time will allow you to make data-driven, future-focused decisions as your life and career unfold. 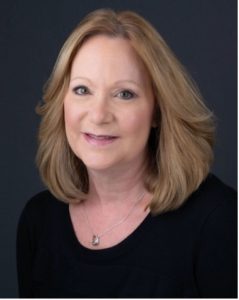 “It’s never too early — or too late — to pave the right career path. Rather than leaving that path to chance, you can proactively create it by making informed, intentional choices along the way.

As a certified Highlands consultant, I enjoy empowering people of all ages and career stages to explore their career options with greater precision and finesse.”