You Are Here:Home / Natural Abilities / Who Are the Sprinters and Runners on Your Team? 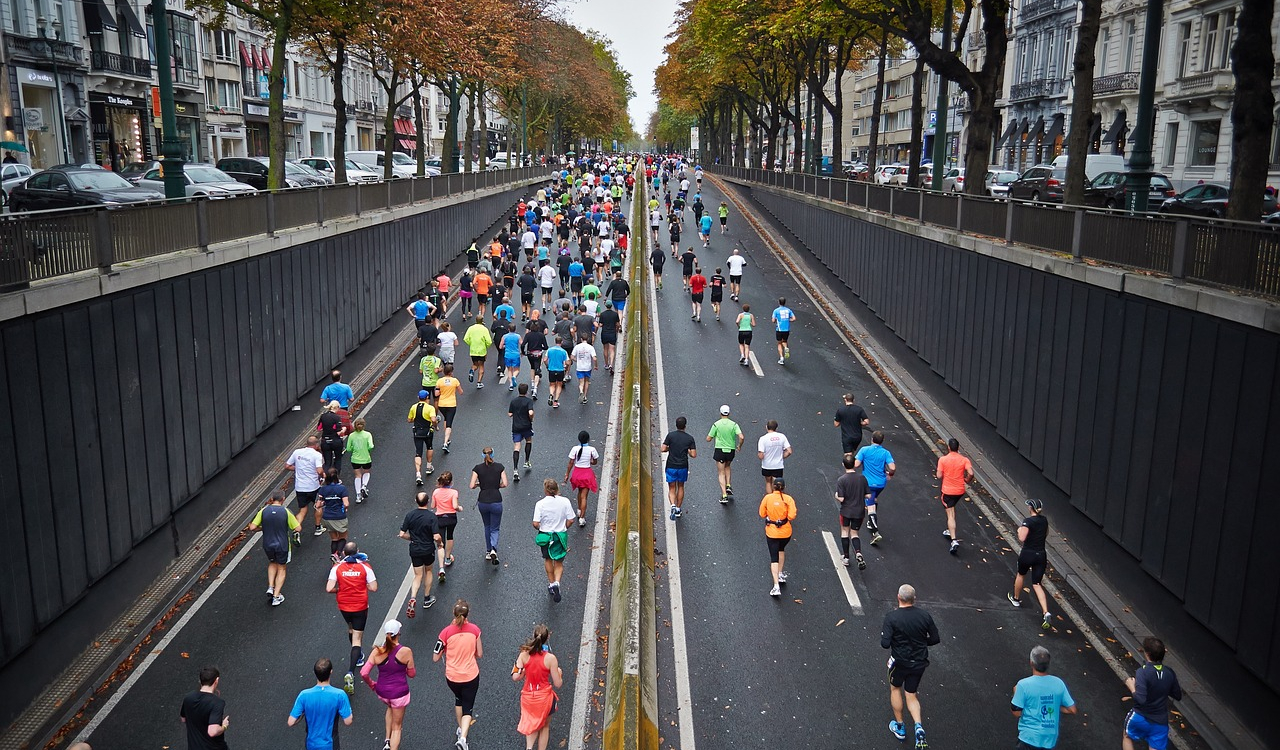 Some people are better at short-term planning while others excel at long-range planning. Let’s call one a sprinter and the other a distance runner.

How do you tell who is a sprinter and who is a distance runner? Don’t say, “ask them.” In the words of the late management guru Peter Drucker, “Most people think they know what they are good at. They are usually wrong.”

Instead of asking, try assessing with the Highlands Ability Battery (HAB), which shows what you really do best.

The HAB uses a series of timed, in-depth problems to be solved related to work style, decision-making skills, communication abilities, idea productivity and, yes, the issue of sprinters vs. distance runners, which the HAB calls “time frame.”

Nineteen separate abilities are tested, but for this piece, we’ll concentrate on Time Frame and see how it played out in a real world situation.

An Example of Time Frame Ability Differences in the Workplace

Some years ago, at a workshop in Germany, I was working with a 17-member international team comprising of senior director level quality assurance scientists in a division of a global pharmaceutical company. This was a relatively newly formed team developed out of a merger. While it was a functioning team, the leader felt they could perform even higher.

What stood out to me, I told them, was how unbalanced the team was with respect to time frame. Fifteen scored low in time frame – they prefer to think about the immediate future, six to twelve months – driven to quick action and bringing things to closure. These folks thrive on crises requiring immediate decisions.

Only two scored high in time frame, making them more comfortable thinking and planning ahead with a horizon of five to 10 years. Not surprisingly, the team leader, a senior vice president, was one of the low time frame majority.

Because the overwhelming majority had low time frame, the immediacy of solving a crisis was more alluring and energizing than the time and effort it would take to think and plan longer term. They unconsciously and naturally framed problems in the near-term.

As for the two with long-term time frame tendencies, both said that when they tried to raise strategic concerns, their voices were drowned out by those who were too busy “sawing to sharpen the saw.”

During the day-long workshop, the senior VP leader of this team, Dr. A, a brilliant, curious, charismatic, results-oriented leader much admired by his direct reports and peers, sat quietly at one end of the semi-circle taking notes.

Suddenly, he put his pen down, stood, paused, and said, “This is an immediate area of potential team improvement.”

He had come to realize that he could mobilize the team to make better decisions by including all perspectives. And while he thought he had always striven for inclusiveness and diversity of perspective, in this case he realized that he too was blinded by his own time frame perspective. Suddenly, the blinders fell away for him. This was real breakthrough moment.

Dr. A made a public commitment to the team and to the two high time frame members to honor their perspectives and to make sure they had their views represented during future team decision-making.

This is proof that it doesn’t take years to improve a team.