You Are Here:Home / Career Change / A Case Study in Re-Energizing Your Career 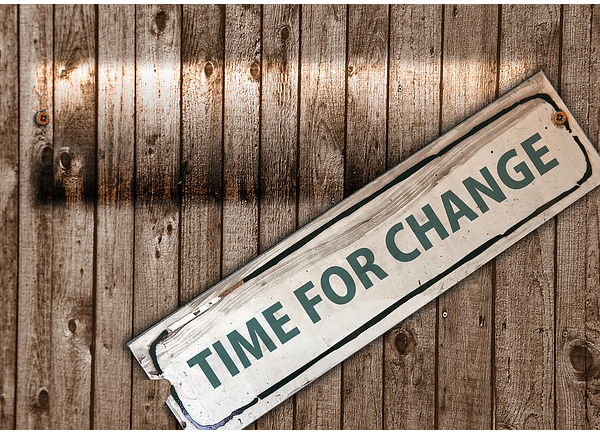 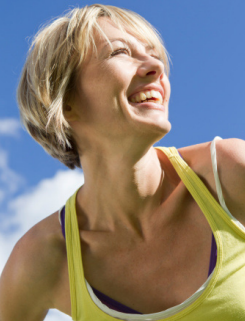 In this post, we examine a common example of what happens when a high-performing executive uncovers their natural abilities and finds career happiness.

Karen graduated from college with a degree in Home Economics/Consumer Services and a desire to be of service to others. After college, she took advantage of an excellent offer at a major power company, thinking that it would be a short-term position while her husband finished school.

But the opportunities for growth continued, and Karen decided to stay with the company – and stay she did for the next 18 years!

In a meteoric career, Karen moved from a position in consumer education and product development to a supervisory position to the job of Branch Manager. She was the first woman in the company to achieve that level. She went on to become Vice President and, ultimately, Chief Communications Officer.

Unfortunately, each step up in Karen’s career came at a cost to her. With each promotion, Karen moved farther from her core values – her family, her husband, her community, and her true inner self. She lost the balance that would lead to fulfillment and satisfaction. She began feeling restless at work.

She admitted, “Although I embraced each promotion, I realized that it took me further and further from the customer interaction that I enjoyed so much.” At the same time, her responsibilities provided her with fewer opportunities to use her creative abilities and her finely tuned entrepreneurial skills.

Karen learned of The Highlands Company, took the Highlands Ability Battery, and worked with her Certified Highlands Consultant to re-assess her own career development. It was an eye-opening experience. Karen said, “Taking a Whole Person Approach with my Highlands Consultant was an affirmation that I could make a dramatic career change and be successful at it. It was very helpful in pinpointing the right direction for me.” 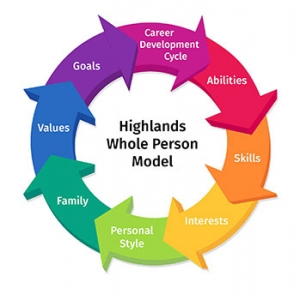 As a result of the work with Highlands and much soul searching, Karen left her company. She redirected her life and career and is now the president of a foundation whose mission is to help the development of generations of leaders in her metropolitan area. This position allows Karen to incorporate many of the values and abilities that had been lost to her – community service, direct contact with people, and a new opportunity to be creative and instrumental in the development of an organization.

Equally important, Karen has been able to structure her new role to allow more time for her husband and children. She also has made time for outside activities important to her, such as becoming the president of the local chamber of commerce. The combination allowed her to re-establish a balance in the priorities in her life.

The whole process, according to Karen, has been re-energizing. “When I realized that I could turn loose the things that I had worked so hard to achieve without looking back, I gained so much more. My personal and professional lives have become one.”

Change At Midlife: Does It Have To Be A Crisis?