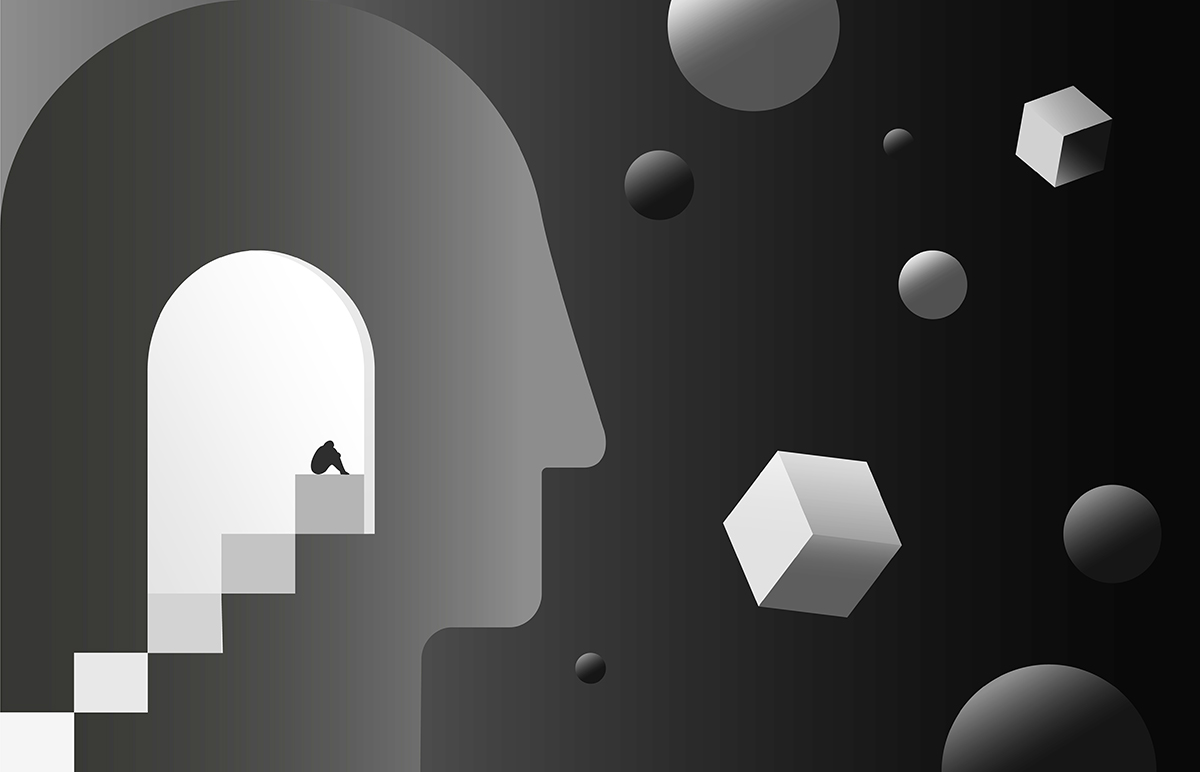 In the weeks after the 2016 Summer Olympic Games in Rio de Janeiro, I was startled to read several articles about the high rates of depression among medal-winning athletes. In an interview, the greatest Olympian of all time, swimmer Michael Phelps, opened up about his own thoughts of suicide following the 2012 Summer Games. He said that the physical preparation was never the problem, “. . . it’s hard work, dedication, not giving up.” It was the unrelenting pressure—both from others and from himself—along with the insatiable allure of success that he found overwhelming. “I was always hungry, hungry, and I wanted more. I wanted to push myself to see what my max was.”

Although this led to unprecedented success in the pool, the yearning for more and better meant that each Olympic success was followed by a series of what he terms emotional “explosions,” including thoughts of no longer wanting to live. More recently, the greatest gymnast of all time, Simone Biles, withdrew from competing in certain events at the 2021 Games in Tokyo because her mental health did not support the focus needed to perform incredibly dangerous routines with a high risk of serious injury. Being “the greatest ever” creates a burden few, if any, can carry well.

We might use these examples to reexamine our mental models around success. We have a hard time even defining success. The textbook definition is “to accomplish one’s aim or purpose.” Elite athletes have a crystal-clear purpose—to win the championship, to bring home the gold. Yet even when they do, there’s the likelihood that it won’t deliver enough satisfaction or meaning or sense of identity.

In a career or in life, one’s aim or purpose is rarely as concrete as “winning the gold.” This makes it nearly impossible to know if or when we’ve fulfilled our purpose. All of this makes perfect sense when looking at the examples of others. It’s a lot harder to unravel when it’s about ourselves.

This explains why the decision to begin a transition after a successful first career is often the hardest part of the whole process.

I had a coaching client who wanted to retire, but not really. He seemed excessively worried about his financial situation, claiming this as his primary reason as to why it was not a good time to pass the baton to his successor. He then shared his net worth, a number that made my heart stop for a second. He kept saying, “I’m worried that it isn’t enough.”

“What does your financial planner say?” I asked him.

“He says to quit worrying and start enjoying my life. But I can’t. Not yet.” So we kept exploring.

He finally admitted that money just felt like a safer topic than the real issue. Once he paid attention to his hesitation, he was able to admit just how much he loved the attention he received, the thrill of accomplishment, being in the limelight and in the company of other successful people. His real concern was not money but whether he could be fulfilled without the other things that had defined his success. He had to wrestle with a different question, How much success is enough? 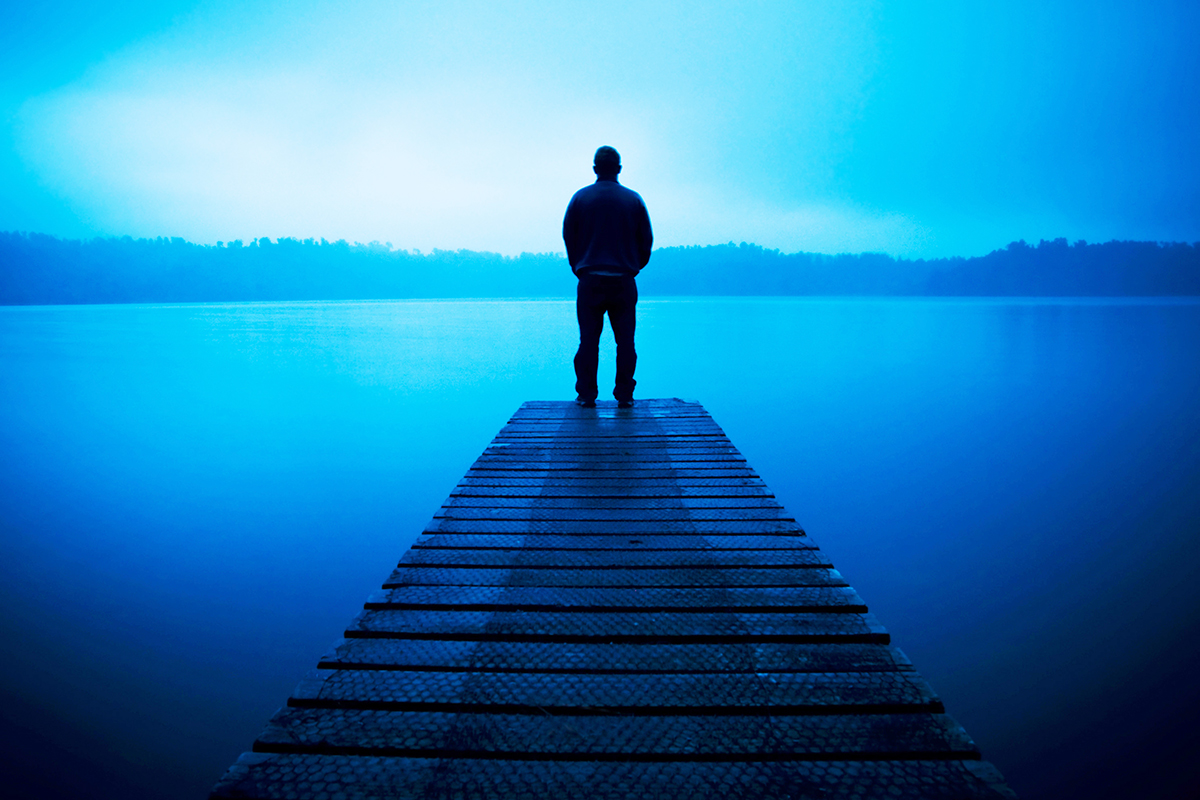 Our relationship with success

I sometimes speak of being held hostage by our success. If we’ve not done the deeper, inner work to understand ourselves, we can stay tethered to a career much longer than may be healthy simply because we are looking for a sign that doesn’t exist.

What, exactly, is success? What is my relationship to it? These are important questions. We adapt our initial definitions from other people. Parents might have defined it for us, or spouses or bosses. It’s amazing how few people have actually wrestled with their own definitions.

As I see it, success is often some combination of financial achievement and lifestyle, viewed through a lens of well-being or self-satisfaction. The first two can be measured quantitatively. The latter two seem to be where we get stuck. Time and time again we discover that what we wanted really doesn’t give us the satisfaction, the meaning, that we expected from it. So we try harder.

Consider this for a moment: What if success is merely a stage we pass through on our way to a destination that’s imminently more satisfying? That’s our working premise here at Second Rodeo. Understanding oneself, understanding those very personal things that create experiences and memories of significance, is a more dependable way to determine how to invest the currency of life—our time and energy.

A favorite professor used to end each lecture by saying, “Deep stuff.” It was less a commentary on his lecture than a signal that it was time to stop. Whether you think this is deep stuff is up to you! But I’m convinced it is important stuff, and if I can help you process this, let’s connect. 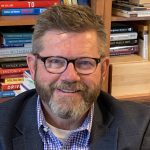 As a professional certified coach (PCC) with the International Coaching Federation, Ed Rowell guides successful people to reinvent themselves in ways that lead to a deep sense of significance. He also serves as an instructor and mentor coach with Flow Coaching Institute in Toronto, ON, utilizing the principles of positive psychology, neuroscience, somatic methods, and the adaptation of creative therapy tools and strategies to equip the next generation of coaches.

3 Questions to Ask When Choosing a College Major Post-COVID