You Are Here:Home / Natural Abilities / Mental Toughness and Abilities 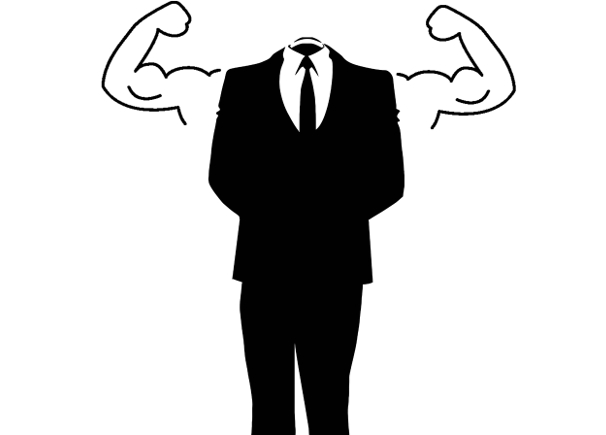 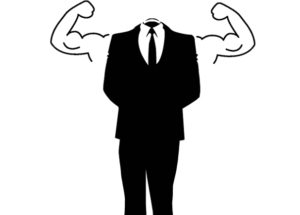 Mental toughness has long been a concept understood and used in the sporting world, but now it is a concept that is increasingly becoming more relevant to the world of work. Economic and political uncertainty prevalent in many parts of the world means that many have to cope with more personal, work, and organizational changes plus an increase in workload pressures and more of an emphasis on work performance. In the current climate, work and life have become tougher for many.

While some people cope and thrive with the pressures and stresses of work, others do not manage so well, and researchers have argued this can be attributed to how an individual thinks and feels about a situation. In other words, your mental toughness.

What Is Mental Toughness?

Mental toughness can be defined as “the capacity for an individual to deal effectively with stressors, pressures, and challenges to perform to the best of their abilities irrespective of the circumstances in which they find themselves.” Applications and research now show that Mental Toughness is directly and closely related with:

Clough, Earle, and Sewell (2002) developed a model and a measure of mental toughness (MTQ48). The model was based on an existing and well-validated model of Hardiness as described by Kobassa (1979), who proposed three components of control, challenge, and commitment. Clough et al. identified a fourth component as being central to mental toughness — confidence.

Therefore, the four subscales, referred to as the 4C’s, in Clough et al.’s model are Control, Challenge, Commitment, and Confidence. These are defined as follows:

Control – Individuals who score high on this scale feel they are in control of their life and of the environment which they work. Ongoing development of the model has enabled the identification of two subscales to this scale. The first subscale is Control of Emotion being that individuals scoring highly on this scale can control their emotions. The second subscale is Life Control being that individuals feel they are more likely to believe that they control their lives.

Commitment – Individuals who score highly on this scale are more able to carry out tasks successfully despite any problems or obstacles that arise while achieving the goal. This is sometimes described as “stickability.”

Challenge – Individuals who score highly on this scale tend to thrive in a constantly changing environment and tend to seek out opportunities for challenge or change.

Confidence – Individuals who are high in confidence have the self-belief to successfully complete tasks, which may be considered too difficult by individuals with similar abilities but lower confidence. They will take setbacks in their stride. Two subscales were found to be relevant here — that of Confidence in Abilities and Interpersonal Confidence. Individuals with high scores on Confidence in Abilities are more likely to believe they are a worthwhile person and more optimistic about life while individuals who score higher on Interpersonal Confidence tend to be more assertive with others and are less likely to be intimidated by difficult or awkward people.

How to Build Mental Toughness

It has been known and recognized for a long time that thoughts and emotions play a part in how we see ourselves and how we perform at work. People who feel they have more control over their lives might feel they can do something about their jobs if they are unhappy, whereas those who are not might blame others. More committed people might keep applying for jobs if they are made redundant, whereas the less resilient may give up. More confident people might put themselves forward for promotions more than those who are not because they believe in their abilities.

To believe in our abilities, it is also important to realize and recognize what those are: to understand who we are, where we can excel, and, therefore, where we can put ourselves to make the most of these strengths.

In my work in career counseling and coaching, I often find people do not know what their abilities are and, therefore, lack this confidence. Or they may have some idea what strengths they have which can be greatly enhanced by an objective measure. I use the Highlands Ability Battery (HAB) to fill this gap.

The Highlands Ability Battery involves taking timed work samples on different abilities found to be important to different types of roles and work. Through this objective measuring of abilities, coupled with in-depth feedback, individuals build confidence in their abilities. Many clients re-evaluate how they see themselves positively which increases confidence and inspires them to think how they can use their abilities in and out of the workplace more effectively. The applications here are not only in career change and choice but also for enhancing work performance, enhancing the work/life balance, building engagement and motivation at work, reducing stress, and building mental toughness.

Is There a "Successful" School Superintendent Profile?

Your Family of Origin and Developing Your Career Observing Ego (COE)