You Are Here:Home / Highlands Certification / Marla Brady Shows the Miami Dolphins How to Swim The Career Waters 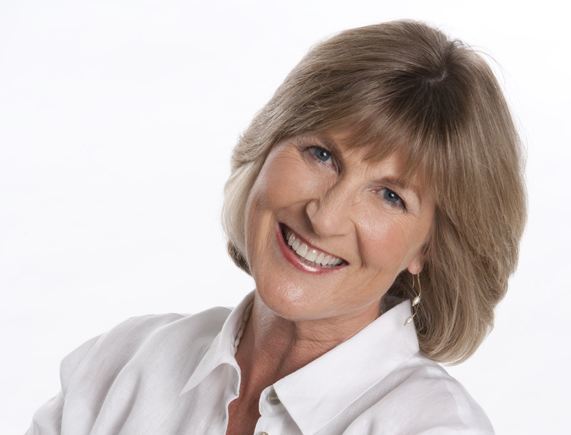 Every now and again you meet a Highlands Certified Consultant who is doing something truly unique with the Highlands Ability Battery. Marla Brady is one of those consultants. Not only does she help students and adults facing transition, but she also has an interesting connection with pro football players. 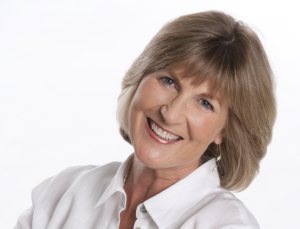 Marla Brady Marla had a long career in the education system where she worked for 31 years. Upon retiring and starting down a different career path, Marla’s brother-in-law suggested she take the Highlands Ability Battery (HAB).

“After taking the Battery, I had light bulbs going off in all kinds of directions,” she said. “It was so different than the other tools I had seen in my career. I saw a real need, fit, and value in it right away.”

Marla’s doctoral background is in productivity and goal setting. When she first went out on her own as a consultant, she focused her practice in these areas, but today she helps students, working adults, and those about to retire in need of change.

“Most everyone I see just isn’t sure what to do next with their careers.”

The programs Marla developed to serve her clients revolve around the Highlands assessment, which she says, is a beautiful thing. “Highlands doesn’t just show you one path. It shows you many paths. We are all looking at a variety of careers, not just a variety of jobs. This is a tool that can be employed for 30 years or more.”

More than One Path for a Miami Dolphin

In addition to working with individuals, Marla has a special relationship with the Miami Dolphins. For the last three years, she has worked as a presenter in the Rookie Success Program.

It all started in her living room.

“I was watching Real Sports with Bryant Gumbel. The show was chronicling the lives of three football players who were broke and their bodies were done. They didn’t have degrees and they didn’t know what to do next. While watching the show I thought, ‘I could really help those guys!’”

So Marla called the Miami Dolphins. In fact, she picked up the phone many times until finally she made a connection. She learned that each NFL team has a program to assist its players in understanding the opportunity, hazards, and responsibilities of being part of their organization. It seemed as if her work as a college and career consultant could be a great fit into the program.

After the first year where she did a sample study with one individual, the Dolphins hired her to come back each year to work with all incoming rookies. Her week-long portion of the Rookie Success Program incorporates the HAB and also includes resume writing, networking skills, and lessons in how to build a portfolio.

“It’s been an enlightening experience,” she said. “A lot of these players do not have degrees or chose areas of study that allowed them to play football during college. They are not always interested in what they studied.”

“With Highlands, they can discover different matches and hopefully come back to that when they move on from the NFL.”

Like Marla said, the results of the HAB can be referenced for decades. In a scenario like this, it’ll be great to see where those NFL players head next.

To learn more about Marla and her consulting practice visit MarlaBrady.com.

Florida High School Seniors Look at Abilities, Not Achievements With the HAB