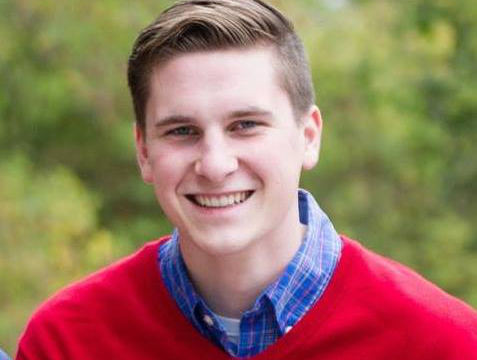 Ontario’s LEDGE Leadership exists to provide team-centered experiences in a challenging and relational environment. Their programs range from weekend experiences to one-year volunteer team experiences. LEDGE’s office is located in Clarksburg on a five-acre campus with a retreat center called the Clarksburg Retreat.

The program, called YouthBuilders, has been in operation since 1974 and has spurred on additional leadership retreats and programs at LEDGE.

Since 2006, the organization has used the Highlands Ability Battery (HAB) in training its group of volunteers. The volunteers take the HAB and receive an individual feedback session as well as a group feedback session. LEDGE now offers the HAB to high school students looking to gain more focus on their future and to adults making life and career transitions.

“The group feedback allows the volunteers to get to know each other and develop a common language,” said Melri Wright, Program Director at LEDGE. “The HAB gives them a sense of where their strengths lie and helps them understand why a team member might be stressed or frustrated when completing certain tasks. The HAB has been an amazing tool allowing students to get to know and trust each other.”

Melri, a Highlands Certified Consultant, explained that the young adults come to LEDGE after a comprehensive application process. YouthBuilders is a big commitment, so most of the young adults are motivated and have bright futures in front of them.

LEDGE volunteers applying to YouthBuilders are post-secondary students typically with plans to attend a university after their year in the program. Melri explained that not all of the students follow the same career paths though there are quite a few aspiring teachers, nurses, and ministry leaders.

“Our volunteers are very sharp,” she said. “They want to be involved in lives of other people.” 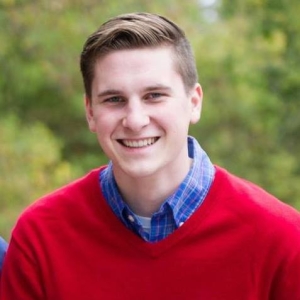 Jonathon Sawatzky is a 20-year-old St. Catharines resident, currently studying youth ministry at Emmanuel Bible College. He applied to YouthBuilders based on the recommendation of a friend and was accepted to be part of the 2013-2014 team.

Jonathon, like the rest of his YouthBuilders teammates, took the HAB at the start of training, and he says even three years after taking the HAB, he still refers to his results.

“I now know so much more about myself than I ever did before,” he explained. “I knew what I was good at and knew how I behaved in certain situations, but it wasn’t until after taking the HAB that I understood why.”

Jonathon went on to explain that he is now better equipped to explain to others, especially in group settings, what he is best suited to do.

“The HAB has helped me see people in a different light. It is much easier for me to see the potential in others and, in a way, guess what their results would be.”

Jonathon says he recommends the HAB to others because it increases the chances of truly understanding oneself.

We agree. Thank you for taking the time to speak with The Highlands Company, Melri and Jonathon!

Your Natural Ability to Organize Thoughts