You Are Here:Home / Highlands Certification / What Is Leadership? Antony Bell Clarifies. 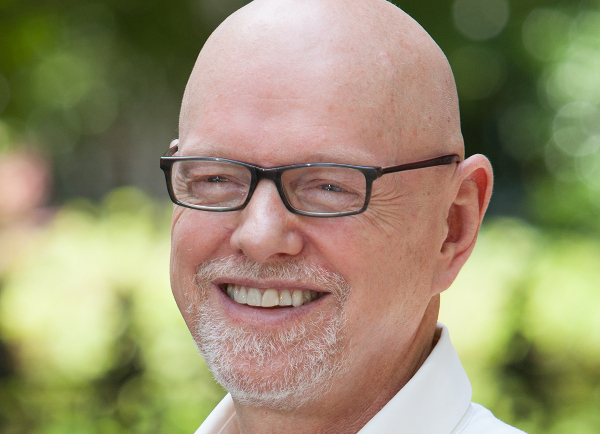 The Highlands Company frequently publishes profiles of Highlands Certified Consultants and clients. This is our latest profile in that blog post series.

Highlands Certified Consultant Antony (Tony) Bell’s professional background includes business leadership roles in both Europe and the US, but one thing has remained true throughout: He is passionate about helping business people grow as leaders.

Originally from the UK, Tony and his wife re-located to the United States in 1987, where he initially worked as a subcontractor for a training organization. There, he discovered that most of the leaders he worked with didn’t know how to define leadership or how to thrive in their leadership roles.

“I rediscovered an old truth: if you don’t have the right leadership, it doesn’t matter how good the strategy is. It will still fail,” he explained. “And I saw that even those who were doing reasonably well as leaders were still second-guessing themselves.”

These realizations prompted Tony to create a framework that would help business leaders make sense of the confusion around leadership. That framework not only inspired the founding of his business, the Columbia, South Carolina-based LeaderDevelopment, Inc. in 1996, but it also inspired his book, Great Leadership: What It Is and What It Takes in a Complex World. 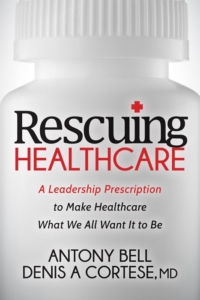 “In researching the book, I saw there were over 64,000 books on Amazon that had the word leader or leadership in the title. And that’s how I sold it to the publisher. I said, ‘This is the book that explains all those other 64,000 books!’”

Today, Tony and his colleagues at LeaderDevelopment, Inc. (LDI) focus on building leaders through coaching, workshops, and online training. Tony continues to speak and write. In addition to Great Leadership, he also wrote The Clock Tower (about three key leadership dimensions), and he has recently co-authored a book with Denis Cortese, former CEO of the Mayo Clinic, on leadership in healthcare (Rescuing Healthcare—a Leadership Prescription, early 2017 release; Kindle edition available now).

The LDI Leadership Framework™ is based on competence and character. LDI coaches facilitate a process to help leaders apply the right leadership to their particular context. Those who go through the process

“I often make the comparison to a ship,” Tony explained. “It has three elements: first the captain on the bridge setting the right direction, then the ship itself which has to run well, and finally the people on the ship who need to be developed well—three different leadership dimensions. It really doesn’t matter how good the captain is if the engines aren’t running and the cooks aren’t cooking.”

Tony has relied on the Highlands Ability Battery (HAB) since 2002 as a component for helping leaders take their leadership to new levels.

“Highlands is an invaluable tool for leaders. For example, if you have High Classification, you get from A to Z pretty quickly. But if the people you are leading are still at E or F, both you and they will be frustrated. When a leader sees this, it’s often an ‘ahah’ moment.”

Tony can relate—discovering his High Concept Organization explained much of his own leadership style.

“Personally, I had many big takeaways from taking the HAB, but mostly it was validating and affirming, something we also see frequently with our clients.”

Learn more about Tony and his work at leaderdevelopmentinc.com.

Executive Women in the Corporate World

Specialized Abilities and How You Learn Best