You Are Here:Home / Career Exploration / “I’ve always listened to my parents for career advice. They mean well, but I feel stuck.” 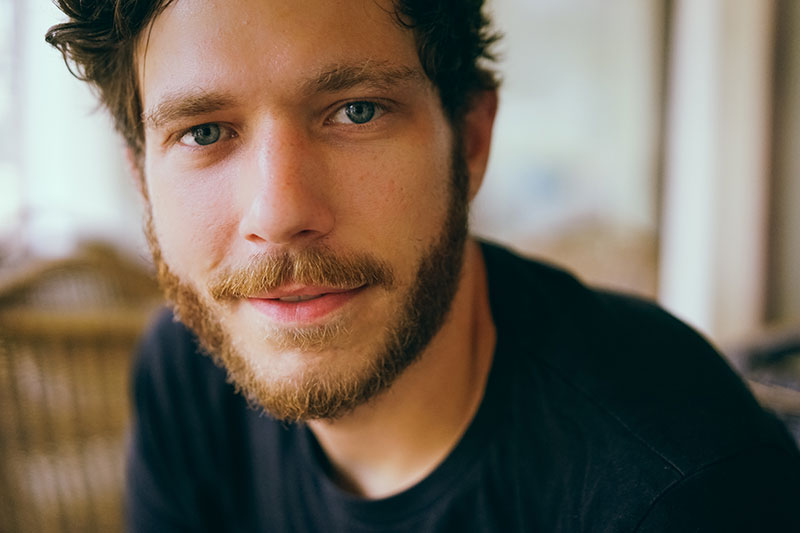 At 26 years old, Justin has been out of college for almost four years. He’s been through a variety of jobs, but nothing feels like a career yet. His parents are supportive but beginning to feel frustrated by his lack of focus. Why can’t he just choose something and stick with it? They didn’t have the luxury of being “picky” about their jobs when they were his age. They were both very focused on working hard to support themselves and their children, living by the motto that “work is work—you don’t have to love what you do.”

Justin is frustrated that college didn’t prepare him better for the work world. He learned a lot and received a well-rounded education, but his guidance counselor recommended a flexible major since he wasn’t sure what he wanted to do after college. As an Outdoor Education major, Justin especially enjoyed courses that focused on environmental issues, but the jobs he’d managed to land so far were mostly seasonal, camp-related jobs working with youth—which he enjoyed but didn’t consider to be serious, long-term careers.

As he gains more experience, he’s ready to explore more options. His parents are anxious to help him do that, but his career field is unknown to them and they’re not sure how best to help him take the next step to a solid career path.

A friend tells them about The Highlands Company and suggests they connect Justin with a Certified Consultant. Justin begins by taking the Highlands Ability Battery, and during the 2-hour debrief finds himself considering possibilities he had never thought of before. What’s more, he feels new confidence by seeing confirmation on paper that he is naturally skilled in specific areas.

But it’s during the second part of the coaching program that he really begins putting the pieces together. He realizes that he never considered before how a career might engage his passion as well as his abilities. Unconsciously modeling his parents’ attitude towards work, he had just assumed that he wouldn’t—even shouldn’t—truly enjoy it.

Armed with a Personal Vision and a series of practical steps to take, Justin begins exploring his options. He interviews several people who hold positions that interest him, and begins to rule things out based on how their day-to-day tasks stack up against his skills, interests, values, and abilities.

That’s how Justin becomes interested in directing an outdoor recreation program for underprivileged youth. Inspired by one of his interviews, he realizes that he can have a long-term impact on the lives of young people as well as on the way that they understand and treat the environment, which are both areas he’s passionate about. While he can’t become a director overnight, he now has a clear vision and path towards the right career – a career that he wants.

Objective insight offers fresh perspective, which can make all the difference for 20-somethings who are trying to navigate their way through the work world and find the right career for them. This is especially true in a world and economy where careers are changing rapidly, and opportunities exist that our parents could never have dreamed of.

It’s okay that parents don’t have all the answers. We’re here to help. Contact us today to get started!

“My career is going well but I’m not happy. What now?”

“I’m up for a promotion but I’m worried it’s not a good fit. Should I take it?”