You Are Here:Home / Personal Vision / How to Learn From—Not Just Imitate—Our Family of Origin 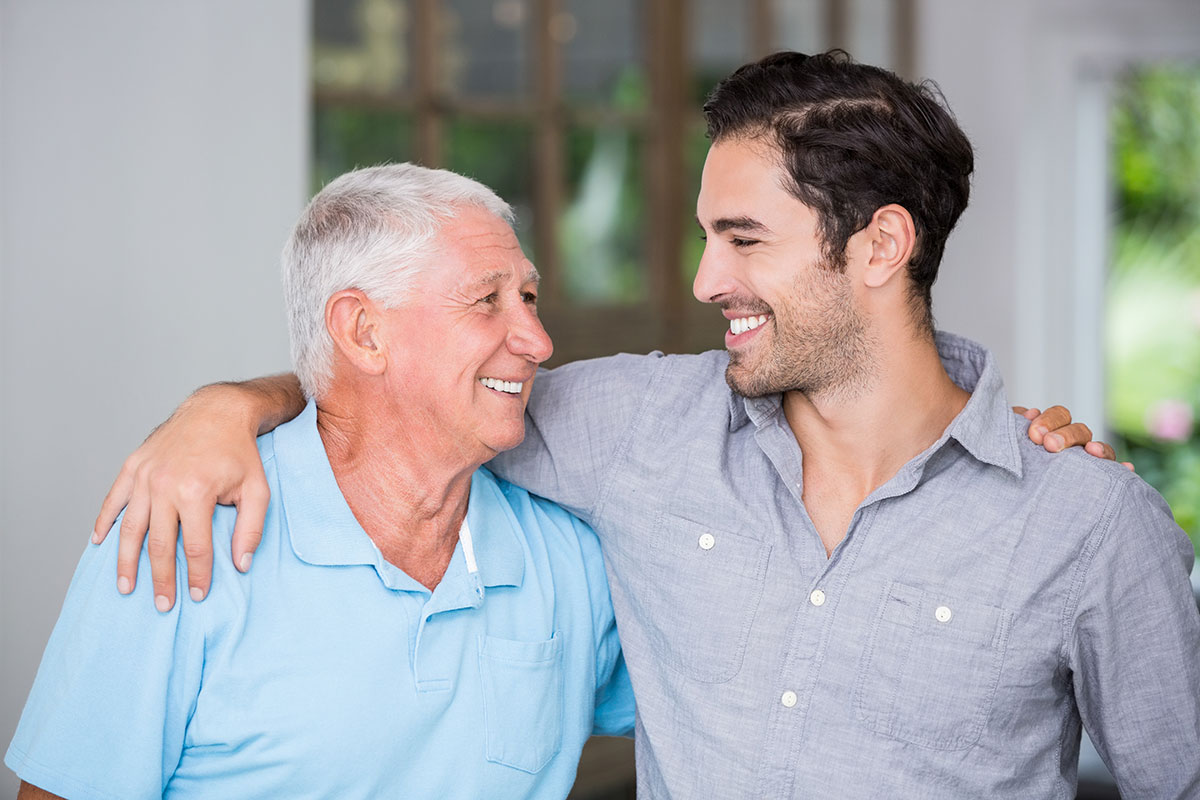 Meet Mitchell*. At 30 years old, he has a successful career in sales at a large technology company. He likes his co-workers and clients, and his bosses have put him on the fast track for promotions. Despite the success, he feels restless and uneasy. He can’t put his finger on the reason why, but he knows that he wants to make a change. However, with a young wife and a newborn, plus the expectations of his peers and co-workers, he feels obligated to stay the course.

Mitchell’s internal thought process is understandable: “If I’m successful at work and providing for my family, wouldn’t it be selfish to change careers?”

Many people talk about their careers as something that “just happened” to them—they were recruited, or they followed someone’s advice, or they took the first job they could get out of college and one thing led to another.

The fact is, things that “just happen” to us are often the result of the Lemming Conspiracy.

What is the Lemming Conspiracy?

The Lemming Conspiracy is the power of systems to control our thoughts, feelings and actions—even when it runs counter to self-interest. Whether it’s the office where we work, the friends we choose, or the synagogues, churches, or clubs we frequent, we are all shaped and formed by various systems.

The strongest system of all comes from our cradle. Our family of origin gives us our primary sense of who we are. As early as age four, we are forming our perceptions of ourselves, and they become solidified around the time we are 18 and ready to move out into the wider world.

One of the key steps in the DWYT Coaching Program is to go back to your family of origin and conduct interviews. As part of the process of creating a Personal Vision Statement, participants ask their parents about the different work roles they have filled and their reactions to those roles.

Key decisions that our parents made at critical junctures throughout their lives form the model for decisions we make at similar junctures. Understanding the how and the why of our parents’ decisions can help us start to live our own lives instead of reliving our parents’.

Let’s go back to Mitchell and see what happened when he interviewed his dad about his career decisions.

When his father was 30, exactly the same age Mitchell was when he felt so dissatisfied, he worked for a large insurance company. Also dissatisfied, his father wanted desperately to start this own business. But he was newly married and had a small child. After much anguish and soul-searching, he decided he could not make this jump. It was too risky. He continued with the insurance company, buried his feelings, and soldiered on.

But the dissatisfaction came back 10 years later, stronger than ever. When Mitchell’s father was 41, he decided to start his own entrepreneurial business. Mitchell remembers this time in the family’s life. There was never enough money. His father was never home. His mother exuded stress and anger. Mitchell left for college, and his father continued the business for four more years. But it was never successful and eventually failed. To support his family, Mitchell’s father went to work in the insurance agency of an old friend.

Mitchell’s father never escaped the Lemming Conspiracy. He ignored his feelings when he was Mitchell’s age and kept working for the large insurance company. At midlife, he made a precipitous jump for which he was unprepared in terms of capital, experience or personality. It was not quite a disaster for the family, but close. He ended up in a job he did not like, far more stuck than he was before and with an even more limited view of his options.

Even though he didn’t know it, Mitchell had absorbed all of this as a child. As a 30 year-old man with a young family, working for a large international company, Mitchell was successful. Thoughts of starting a business of his own also came to him, and he also rejected them as too risky. He felt trapped and stuck—much like his father at the same age. At this point, instead of swallowing his feelings, Mitchell began to build on the Highlands Whole Person Model and to create a Personal Vision.

The Power of Your Family of Origin

Mitchell has this to say about his interviews with his father: “It was like a door opening. My father’s telling me how he had struggled and suffered with this decision was like looking into my own life. I could see that I was set to make exactly the same mistakes that he had—and regretted. It was interesting because his advice was: ‘Don’t leave your company.’ But when I asked him to tell his story and describe why he decided to do what he did, it was clear that he had seen only two options: leave or stay. His advice to me was to stay. It was well-meaning and based on his experience of the world, but it was from the same either/or point of view that he had seen in his own life.”

“Once I realized that, the clouds began to clear and I decided that there was probably another middle way that he just hadn’t considered. Incidentally, it also helped to know that there were reasons I wanted to leave my company and go to a smaller one. It wasn’t just some ego-driven, arbitrary wish on my part. It had to do with my natural abilities, personality and interests. There were some objective reasons why the fit in my job wasn’t right. So in that sense, I had an advantage my father didn’t.”

Mitchell ended up in a smaller, entrepreneurial, technology firm. He could make full use of the skills and experience acquired in his previous job, and expand into other areas of interest and take on more roles than he would have been able to otherwise. He had at least as much security as he had at the larger company. Even though he did not earn quite as much as before, he felt the new company afforded more long-range potential.

For Mitchell it was a good compromise. He had beaten the Lemming Conspiracy. Mitchell’s feelings were almost identical to those of his father at the same age. In all likelihood, he would have made the same decision, and for the same reasons, as his father had at that age. And it would probably have been as big a mistake for Mitchell as it had been for his father. Mitchell had absorbed his father’s limited point of view without realizing it. If he had not asked his father specifically what life decisions he had made and why, Mitchell would have continued operating from the same point of view.

Finding Freedom with a Personal Vision

A Personal Vision is personal because it is crafted by you, with your best interests at heart, taking into account all of the factors that make up who you are today. Just like Mitchell, you can escape the Lemming Conspiracy and find freedom in making decisions based on objective information as part of a cohesive and deliberate process. Contact us today to get started.

*NOTE: Mitchell’s story comes from the Highlands publication Don’t Waste Your Talent. His story is based on a real person and actual events; however, his name has been changed and personal information deleted in order to protect his privacy.

5 Excellent Reasons to Leave Your Job