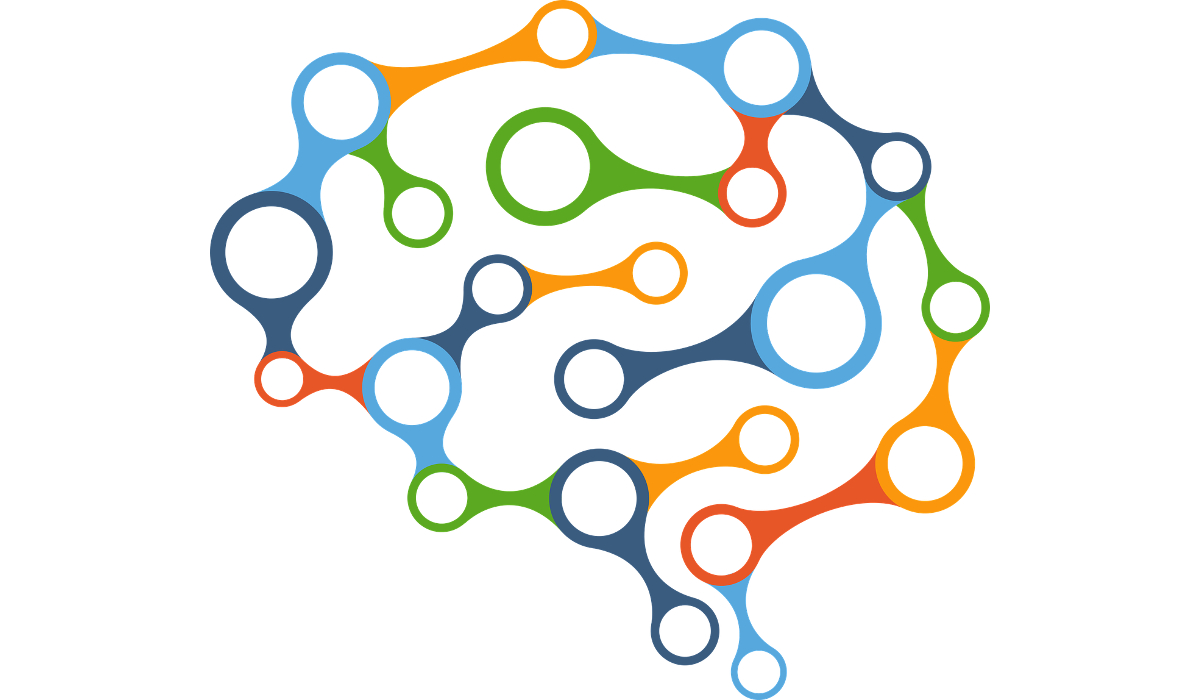 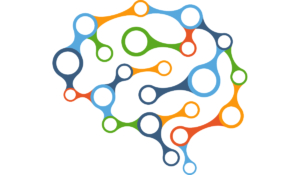 When parents try to talk about ways in which they see their children as “smart” or “intelligent,” they are often hampered by the limited way in which society defines intelligence. In school, intelligence is often associated with the quality of performance in language, logic, and math. Other measures of “smart” are supplied in extra curricular activities, clubs, or sports. But intelligence is far broader and more complex then the three primary areas around which schools are organized.

Years ago, the Harvard University professor, Howard Gardner, Ph.D., researched intelligence and created a framework that gave us a broader view of the qualities that constitute being “smart.” He reported that there are eight different types of intelligence that he labeled Multiple Intelligences. Each person is strong in one or several of these different intelligences.

In my private practice, high school and college students have significantly benefited from using the Highlands Ability Battery (HAB) to determine how their natural mental abilities form their multiple intelligences. Each intelligence requires different types of learning, problem solving, and interaction with the world. Because the HAB assesses natural abilities in memory, problem solving, and personal style, students get a deeper understanding of their multiple intelligences. This understanding helps them make major life decisions about college, majors, and careers.

The eight multiple intelligences identified by Dr. Gardner are

If you use Gardner’s broad definitions about the various ways to define “smart,” you will view your childrens’ intelligences and talents through a different lens, and improve the ways in which you support their development. I have found that the Highlands Ability Battery gives high school and college students an easy framework to explore how to build their lives around their unique multiple intelligences.

How to Improve Your Vocabulary