You Are Here:Home / Career Exploration / Is Engineering Still a Boy’s Club? 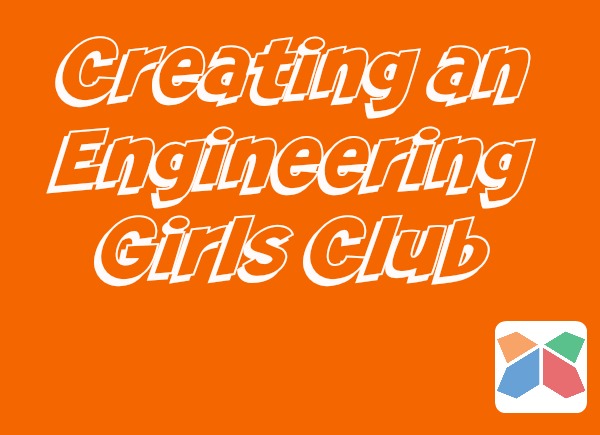 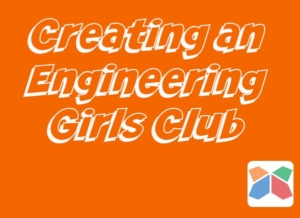 During the 1980s, only 5.8 percent of engineers were women, leading the field to be dubbed a “boys club.” Since then, the number of women enrolled in academic engineering programs and the percentage of women working in engineering has increased. However, many female engineers feel engineering remains a “boys club” and more needs to be done to inspire girls to become the future women of engineering.

Engineering programs have seen increases in enrollment at all levels, from bachelor’s degrees all the way up to the doctorate level, but it’s still low. There has only been a 2% increase in female bachelor’s degree students between 2009 and 2014 when the overall percentage of all engineering students was much higher.

Despite more women earning engineering degrees than before, nearly 40 percent of women with those degrees leave the field across all sectors. Not only do women face the conventional obstacles of the glass ceiling, few mentors, and self-confidence issues, the environment they work in leaves much to be wanting.

Society likes to assume women leaving the field do so due to pregnancy and childcare, but most women in engineering leave simply because their workplaces were unfriendly, or downright hostile towards women. Many companies fail to provide opportunities for women to advance and develop, leaving only an abysmal 11 percent of total practicing engineers women.

Attracting more women will come down to having more female mentors, targeted outreach, cutting down on workplace sexism, and disassembling stereotypes of females being incapable of combining engineering jobs and motherhood. The field may simply need to change in its offerings as evidence suggests women tend to be more drawn to work that is societally meaningful. In fact, a Ph.D. minor at U.C. Berkeley focused on providing solutions to low-income communities saw 50 percent female enrollment.

With vast socio-economic and environmental problems plaguing the world, women engineers could be a crucial part of the race to solve them, but that will only be possible if engineering industry as a whole can open up their club to more women.

Fighting for Balance in the World of Work