You Are Here:Home / Career Exploration / Eleni Tavantzis of Lilly Pulitzer Attributes Success to the HAB 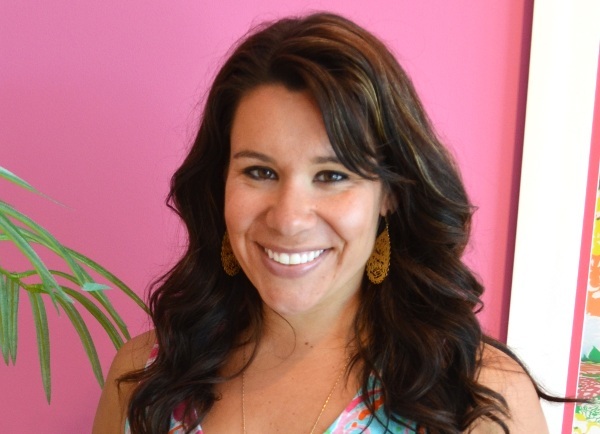 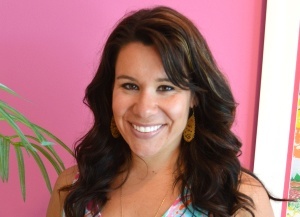 Eleni Tavantzis, daughter of Highlands Certified Consultant Tom Tavantzis, took the Highlands Ability Battery when she was 16. She says that she’s not alone in that. All of her family, including her fiancé, has taken the assessment.

“My fiancé was so excited by the results that he wanted to see mine. Problem was, I took the HAB back when it was only pen and paper, and I don’t know where to find my results!”

But that’s not a problem for Eleni. She says her HAB results are ingrained. It’s been a regular part of the conversation between herself and her parents for as long as she can remember.

“The HAB has done a lot to develop our family dynamic. Because of it, we all have a set of tools to help us communicate and understand each other.”

Choosing a Field of Study and Career Based on the HAB

Eleni attended Syracuse University. She did not declare a major at first, but after completing some course work she chose to study English, which felt like a natural fit and also coincided with her HAB results. She scored high in both verbal memory and idea productivity. (Learn more about what these terms mean here.)

When it came time to choose a career, Eleni knew that working as a journalist would not satisfy her need for working in a group. (She is an extrovert.) Eleni knew she wanted a vibrant work setting, and so she applied and earned a job as a copywriter at QVC, the televised multichannel retailer based in West Chester, Pennsylvania.

“Copywriting played to my strengths, and I loved the work setting and the people I worked with,” she said. “The job was fast paced but often the same thing. After two years, I realized I needed the ability to innovate.”

After a bit of searching, Eleni found a new place for herself at QVC–as the first social media employee. This was in 2008 when sites like Facebook and Twitter were just beginning to go mainstream.

“I had to communicate to the company why it was a good idea,” she said. “This was a new field for everyone, but again, it was a great fit for me. Social media is perfect for extroverts with high-productivity. Plus, because I think best in longer time frames, I didn’t get sucked into the new and shiny elements of social media. I had a long-term vision for it.”

Eleni stayed in this position for seven years. She grew the social media department from a party of one to a large team that became part of the fabric of the company.

But then, thanks to her updated LinkedIn profile, Eleni was recruited to work at Lilly Pulitzer, a resortwear fashion houser known for its bright prints, in King of Prussia, Pennsylvania.

A New Chapter: From Student to Young Professional to Business Leader

Lilly Pulitzer sought out Eleni because they wanted someone who could re-invent social media for the company. They wanted new ideas and stronger leadership.

It was around this time that Eleni’s father had teamed up with The Highlands Company to create the leadership profile. Eleni took advantage of this and worked with her father to review her HAB results and learn more about her leadership strengths.

“I grew up at QVC. I wanted to make sure I wasn’t just working one way. I wanted adaptable skills.”

Today, Eleni has found her stride at Lilly Pulitzer. In 2014, she took over public relations responsibilities and won a leadership award at the company, which she credits to the HAB.

“I don’t think I would have won without the awareness that the HAB has given me. I give it glowing reviews and recommend it to everyone.”

Learn more about Lilly Pulitzer on their website and connect with Eleni on LinkedIn.

Florida High School Seniors Look at Abilities, Not Achievements With the HAB