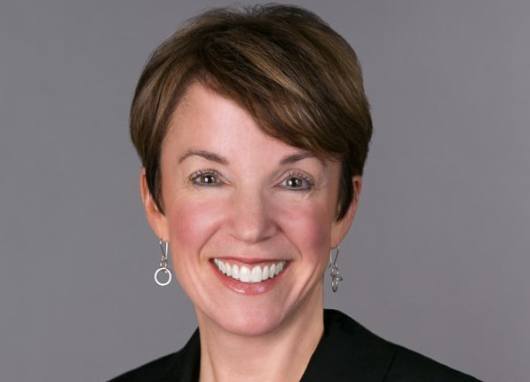 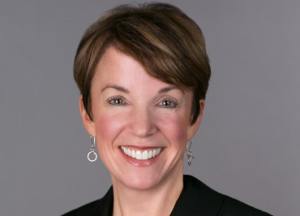 After 16 years, Debby Stone made a big shift away from practicing corporate law, but not that far out of law. Since 2002, she has served as an executive coach for business leaders and lawyers through her company Novateur Partners in Atlanta, Georgia.

“As a lawyer I enjoyed working with people to reach their goals,” she explained. “This happened in law, but very indirectly. As I learned more about coaching, I saw that I could apply what I know about law and business and have those one-on-one connections, too.”

An Introduction to Highlands

Debby did not learn about the Highlands Ability Battery (HAB) in the way most certified consultants learn about it.

“I was working with the firm that assisted The Highlands Company with their business formation,” Debby said. “I worked pretty close with Don Hutcheson and Bob McDonald in those early days. I even have my own autographed copy of The Lemming Conspiracy on my shelf.”

But she didn’t take the HAB way back then. Instead, she took it after becoming a coach.

“I quickly fell in love with the HAB because of its robustness, and it showed me I am equipped to be a coach!”

How High-Performers Benefit From the HAB

Debby explained that the majority of professionals in the corporate or legal world are somewhat happy doing what they do, but because they are high-performing, intellectual-types, they often wonder what could be better or what should be next. This especially happens between the ages of 35 and 60. 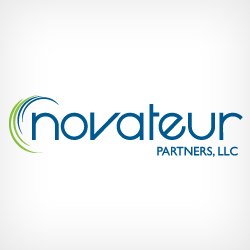 “I recommend the HAB if someone is considering their career trajectory or they are moving up in the leadership ranks. This is useful because it allows them to better understand themselves as leaders and develop confidence, which is especially relevant for leaders and rising stars who grew up in an organization and are now leading it instead of be being an employee of it.”

In addition to one-on-one executive coaching, Debby also leads leadership development workshops through Novateur Partners, which you can learn more about at NovateurPartners.com.

Charlotte Hayes Shares Thoughts on the HAB As a Validating Tool