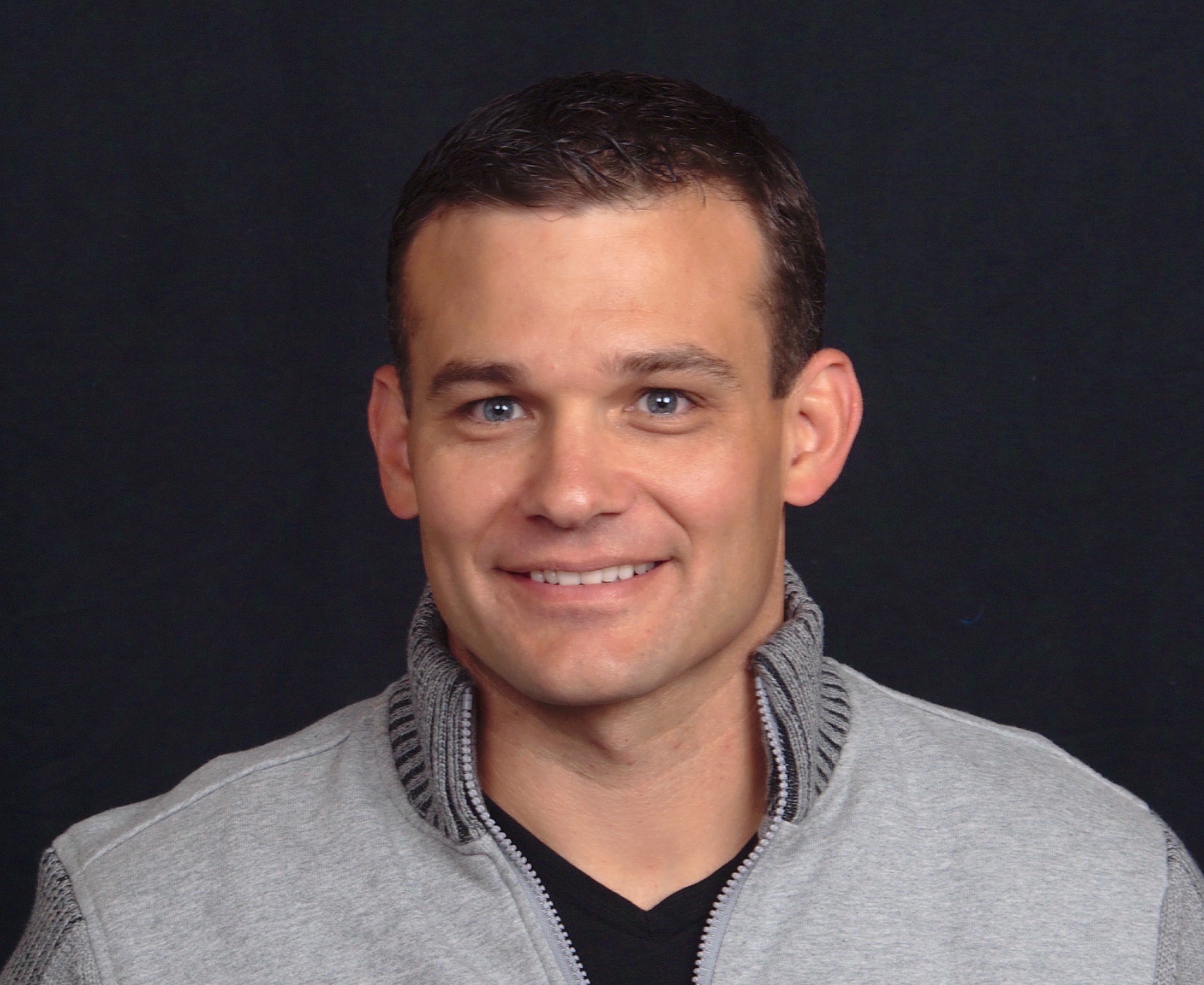 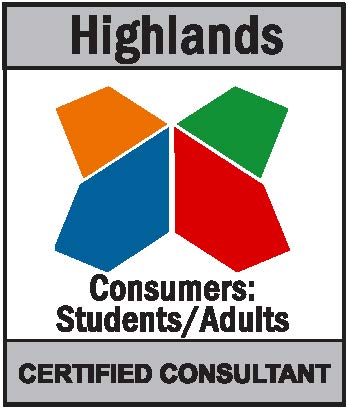 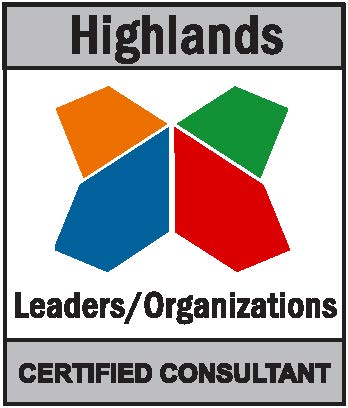 
Over the past 20 years, Mr Durand has been a student of human nature, potential and development. After serving in the Air Force in various positions at the squadron, group, wing and unified command level, he began a wild adventure with The Navigators, a non-profit Christian organization focused on mentoring and coaching young adults towards spiritual maturity at both the University of Nebraska-Lincoln and the United States Air Force Academy. Three years into his journey, he discovered his niche! Landing a position on a training and development team, he assisted in the creation and deployment of a three day intensive workshop designed to assist Navigator staff, consisting of over 4,100 people worldwide, discover and live from their God-given design. He traveled throughout the US, leading individual and team development workshops for families, ministries, businesses and military leadership teams. In addition, he facilitated workshops at the Air Force Reserve Command’s Yellow Ribbon Program events serving military members and their families preparing for and returning from Deployment.


Mr Durand holds a BA in Psychology from the University of Nebraska-Lincoln and a MS in Management from Troy State University. He lives in Lincoln, Nebraska and continues to serve in the military as a member of Nebraska’s Air National Guard, 155th Air Refueling Wing. He is currently serving as the co-chair for The Adjutant General’s Leadership and Enrichment Development course, which targets and challenges leaders within the Nebraska Guard to “go forth and lead from where they are.”