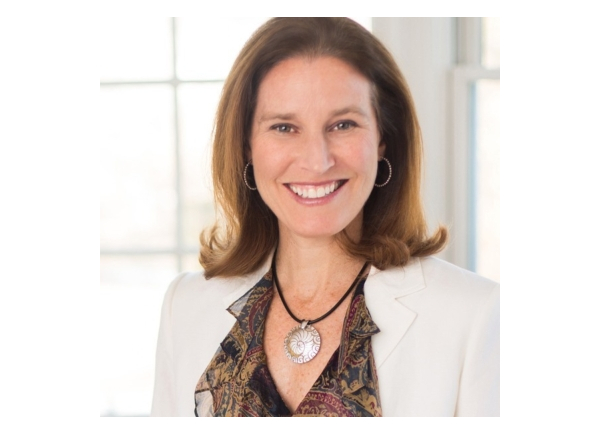 On Highlands Certified Consultant Heather O’Neill Jelks’ website she describes herself as an executive coach and consultant dedicated to the development of masterful leaders. The term “masterful leader” struck us as powerful.

What Is a Masterful Leader? 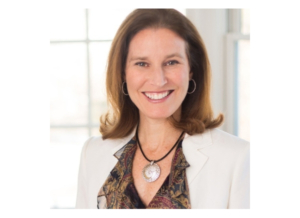 According to Heather, a masterful leader is “someone who cultivates their executive presence, takes actions that capitalize on their strengths, and grows their capacity to build inspired teams.”

Through Heather’s business, Nautilus Coaching & Consulting in Washington, DC, she works with executives to become masterful through a variety of approaches that deepen resilience, wisdom, and well-being. One of those approaches includes the Highlands Ability Battery (HAB).

Recently, Heather coached a senior leader at a prestigious federal agency. Despite the high-level position, he was questioning what was next in his career. He sought Heather’s help to get there. As part of their coaching work together, Heather advised him to take the HAB so they could review the HAB Leader Report together.

“Despite being up-to-speed on technology, he found the execution of the online assessment and the time pressure very frustrating. He was quite vocal about this, so I had to encourage him to wait until we went through his results before forming an opinion about the HAB.”

“He scored high in Idea Productivity, and that creativity was not being honored in his current role. While the information wasn’t new, he knew he was a productive person already, he didn’t realize what a strong driver it was for his own satisfaction. ”

Over the course of their six-month coaching arrangement, Heather said they returned to the HAB Leader Report over and over again. The insights proved more way more powerful than his initial frustration with the assessment.

Heather received her Masters of Science in Organization Development from American University and worked internally in organization development at a large health care organization before going out on her own in 2008.

“While working as an internal consultant, I was introduced to coaching. Then, later, when a colleague shared their experience of coach training and certification, I saw my next career step clearly. This was the greatest gift. I’ve really found my sweet spot as an executive coach.”

In addition to Heather’s one-on-one work with business leaders, she also works with companies and teams to develop retreats, hold trainings, and deploy team building events among other things. In fact, she recently completed a 2 1/2 day workshop for a Washington DC law firm where she was able to incorporate the concepts of her book, Missing Conversations.

To learn more about Heather and her work coaching leaders, read about the book she co-authored with Bridgette Theurer, Missing Conversations: 9 Questions All Leaders Should Ask Themselves and visit her website, nautiluscoaching.com.