You Are Here:Home / Talent & Leadership Development / Understanding How Your Boss Plans for the Future 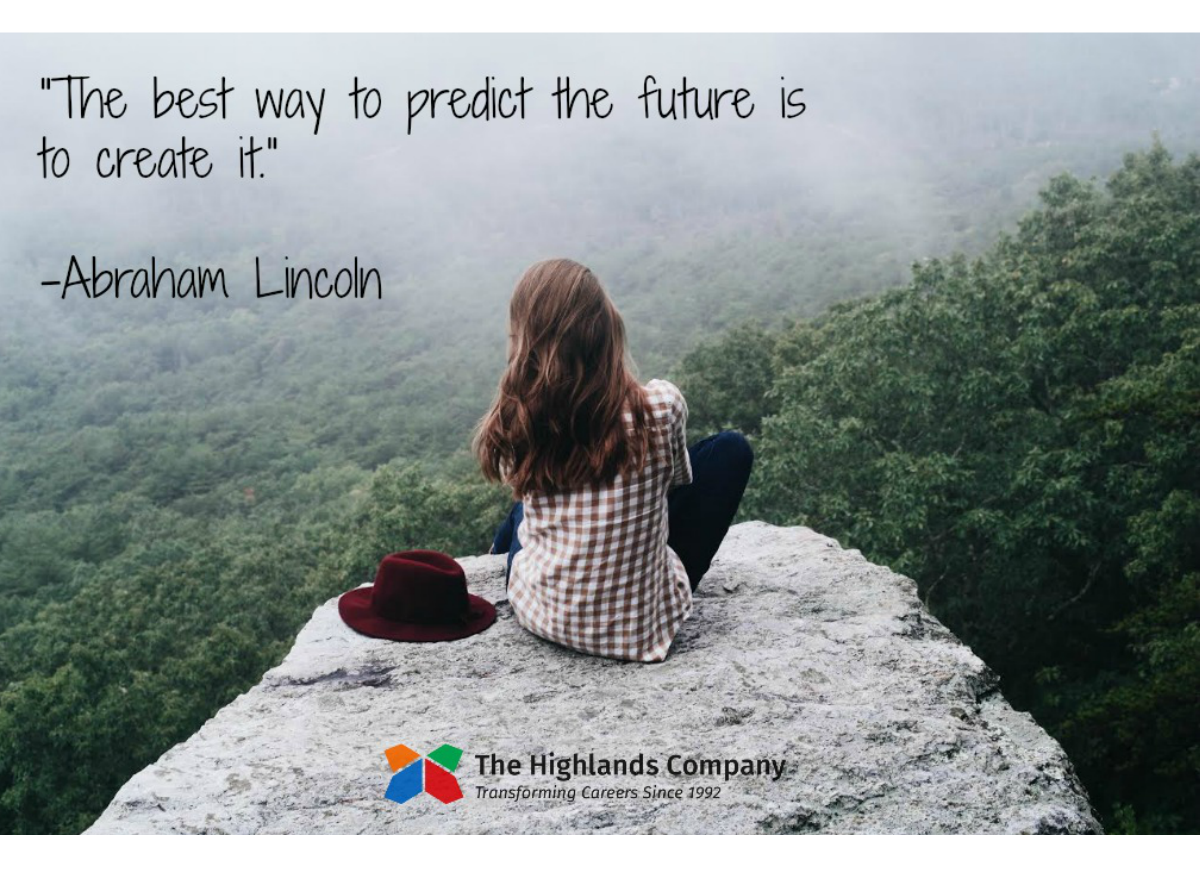 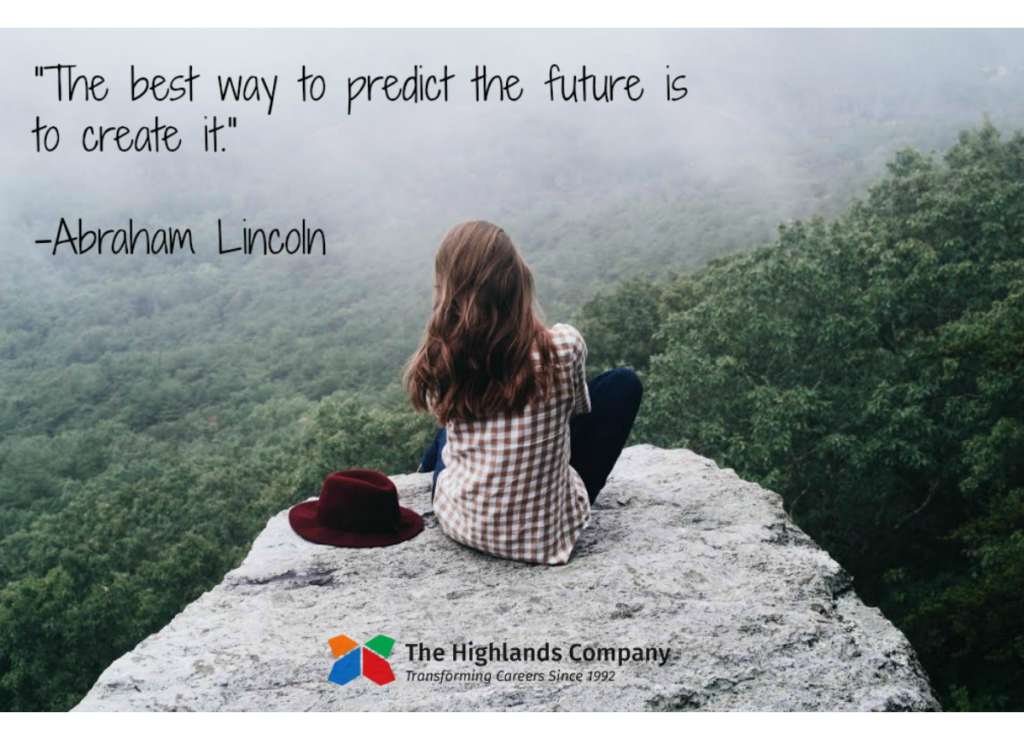 In those two previous articles we mentioned, we described a manager who is responsible for developing a new line of business in a new market. If that boss had Long Time Frame Orientation she’d have a hard time focusing on short-term wins to keep up momentum. If she had Immediate Time Frame Orientation, she’d find it real difficult to focus on in-depth research and planning.

In the case of our boss today, one with Intermediate Time Frame Orientation, she’d likely understand that the development of the product line may take more than a year, that an infrastructure needs to be established, and that there’s value in starting to build strategic alliances/relationships now. This boss is still going to need help fleshing out the short-term, tactical project steps (happening now) AND help keeping an eye on long-term strategy (beyond five years).

The Strengths of a Boss with Intermediate Time Frame Orientation

Your boss’ strength lies in making and implementing decisions that will mature into profitable results in the future. Without realizing it, the decisions he makes now anticipate what he thinks will happen down the road.
People with this orientation lead with a sense of gradual and systematic change. They are often able to focus and sustain the group’s attention on attaining a vital future goal.

To be honest, you’ve lucked out in the boss department. Working for someone with an intermediate time frame can be ideal! Benefits of having a boss with an Intermediate Time Frame Orientation include a tendency to:

Of course, the “best” timeframe orientation depends on many, many things such as the specific job role, job level, industry, organization’s vision/mission, and so on. It’s also helpful when all timeframes are represented and valued. Everyone tends toward one of three natural time orientations, immediate, intermediate and, long range.

Do you know which one you are? What about your boss? Take the HAB to find out!

Why Is My Boss So Short-Sighted?

What Is Talent Development?