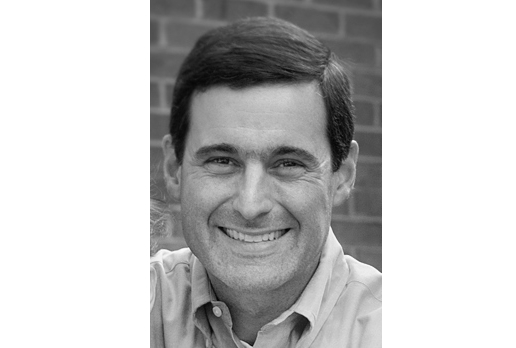 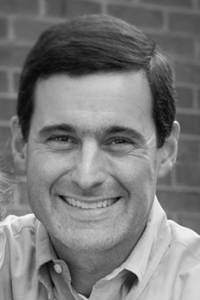 When it comes to understanding the angst of those who are trying to connect their career and their faith, Rev. Dr. William Fullilove, a Highlands Certified Consultant, understands the issues better than most.

“My understanding basically comes from the fact that I had no sense of how to make this connection myself when I started work,” Bill says. “But more, this really has developed because as both a pastor and professor I spend a lot of time with young adults who are struggling to put their life together in a single, coherent, and meaningful way.”

Bill wears several professional hats. Not only is he a Highlands Certified Consultant who coaches young adults one-on-one and in group workshops, but he is also an Assistant Pastor at McLean Presbyterian Church in McLean, Virginia and Assistant Professor of Old Testament at Reformed Theological Seminary in New York.

Five years ago, as part of an effort to serve the younger age groups of his congregation with career conundrums, Bill spent a lot of time on the Biblical study of career and also researching vocational assessments.

“Some of the assessments I found bordered on snake oil and pseudo-science,” he said. “But a few bubbled to the top, and Highlands was one of them. I became certified as a Highlands Consultant as a means to love and serve people well.”

Bill most often provides faith-based career coaching to young adults in the first decade of their career. His week-long workshops are typically held in a church context and include group conferences, one-on-ones, and a lot of talk around finding career fit and developing leadership skills from the start.

To connect with Bill or learn more about his professional work, visit his LinkedIn profile.

A Case Study in Re-Energizing Your Career

Giving Something Back to the World