You Are Here:Home / Talent & Leadership Development / 10 Times Lawyers Changed the US and the World (for the Better!) 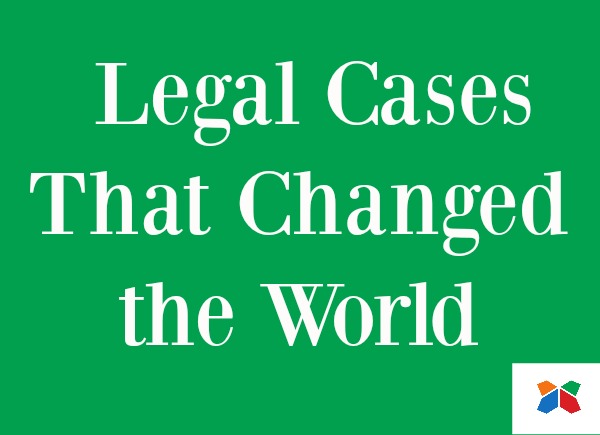 Somerset v Stewart (1772). This landmark anti-slavery case in England began the journey toward the abolishment of slavery in Wales and England. 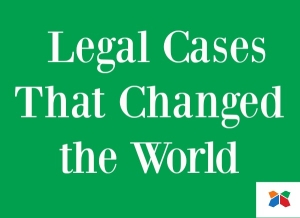 Humanization of Criminal Law (1764). Before the introduction of Cesare Beccaria Law, the law was used as a brutal weapon of punishing rather than reforming criminals. Through his book titled, On Crimes and Punishments, Cesare Beccaria changed the world’s views on torture, the death penalty, and more.

Miranda v. Arizona (1966). The infamous “Miranda rights” in the U.S. were coined from this case. It ensures anyone arrested is made aware of their right against self-incrimination and the right to an attorney before custodial interrogation commences.

Mapp v. Ohio (1961). This case saw a re-evaluation of the fourth amendment to the U.S Constitution, which outlawed unreasonable search and seizures by law enforcers during their investigations.

Gideon v.Wainwright (1963). Gideon v. Wainwright ensured the rights of those arrested. The Supreme Court overturned the burglary conviction of Clarence Earl Gibson because he was denied the right to a lawyer in his 1961 trial.

New York Times v. Sullivan (1964). Thanks to this case, we have extended protection of the press under the First Amendment.

The Brown v. Board of Education (1954). This trial accelerated the modern civil rights movement. The Brown case of 1954 saw an overturning of the “separate but equal” laws, which made it unconstitutional for there to be white and black public schools (racially separate schools). The landmark ruling, in this case, inspired other areas of society to challenge segregation laws using legal avenues.

United States V. Nixon (1974). A landmark case related to the Watergate scandal, the U.S. Supreme Court decreed that President Nixon had to turn over all relevant documents and tapes to the appropriate authorities for investigation; hence, limiting the extent of power held by the president of the United States.

Are you a lawyer interested in advancing your leadership style? Check out the new Highlands Ability Battery Leadership Report 2.0!

Sniglets That Only People in IT Will Understand

A Look at Spatial Reasoning and Lawyers, Engineers, and Artists, Oh My!